Never Give the American People Peace and Prosperity 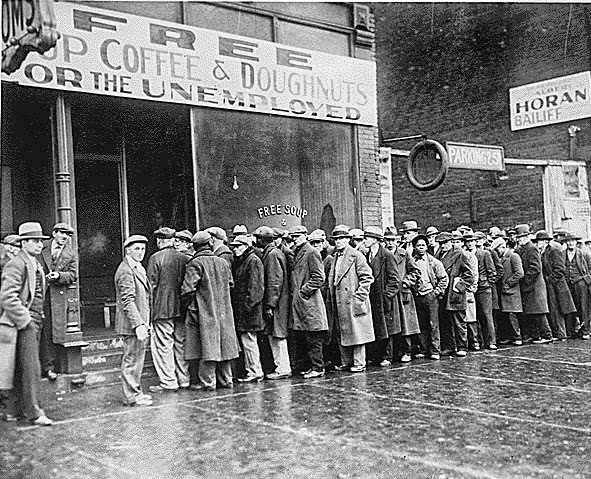 The worst thing you can do for someone is a favor.

Six years ago, President Obama did everyone a favor by running for President and winning, thereby keeping John McCain and Sarah Palin from being in charge of breakable things (imagine that world, if you will). At precisely the moment he was being elected, the Republicans in the Congress came up with a great idea. They would obstruct everything and fight the President tooth and nail, denying him everything possible in order to wreck the country and regain power.

Yesterday, they accomplished what they set out to do, rewarded for their efforts by an electorate so misdirected and manipulated that this will go down as one of those hungover moments in American democracy. If ever there was a time to get corporate money out of politics and a Federal voting standard established into law, it was yesterday. After doing everything possible to wreck the American economy, the Republicans escaped accountability for their institutionalization of kooky ideas and took over the Senate and are now poised to impeach the President of the United States.

My perspective is this--1994 was much, much worse. 1986 was terrible. This year was bad but not shocking if you understand the history of how the American voter enjoys whacking a President as he leaves office. So if you think this batch of nutters is bad, imagine Newt Gingrich being in line for the Presidency and knowing it.

By the way, gas is about $2.78 a gallon in case anyone, you know, is paying attention. And yeah, you are better off today than you were in 2010, especially if you have health insurance, a job, or if you've gotten a raise in the last couple of years.

The President will be impeached about a year from now, in my opinion. Come November of 2015, we will be treated to long-winded speeches and a confused media perspective, giving us chapter and verse as to how the President abused his power and should be removed from office. That's my gut feeling after yesterday, given that so many crazies won.

And, really, this President will be impeached for the peace and prosperity he has brought to the nation. Under virtually every criteria we have, he has been successful in his sacred duty to bring peace and prosperity to the American people. He coddled Wall Street and saved the world economy, angering his base and inviting the obsession of critics who thump their one idea again and again until coins fall out. He killed bin Laden and invited the wrath of privacy advocates down upon him for failing to acknowledge their right to be boring and racist on their iPhones without assuring them that some some fantasy phantom government operator would not be listening in. He found a way to bring health insurance costs down and save untold thousands of families from bankruptcy and ruin. Unemployment is down, the deficit is way, way down, and no longer are Americans dying every day in Iraq or Afghanistan. I mean, this is literally the peace and prosperity people craved six years ago. A freedom from fear and death. 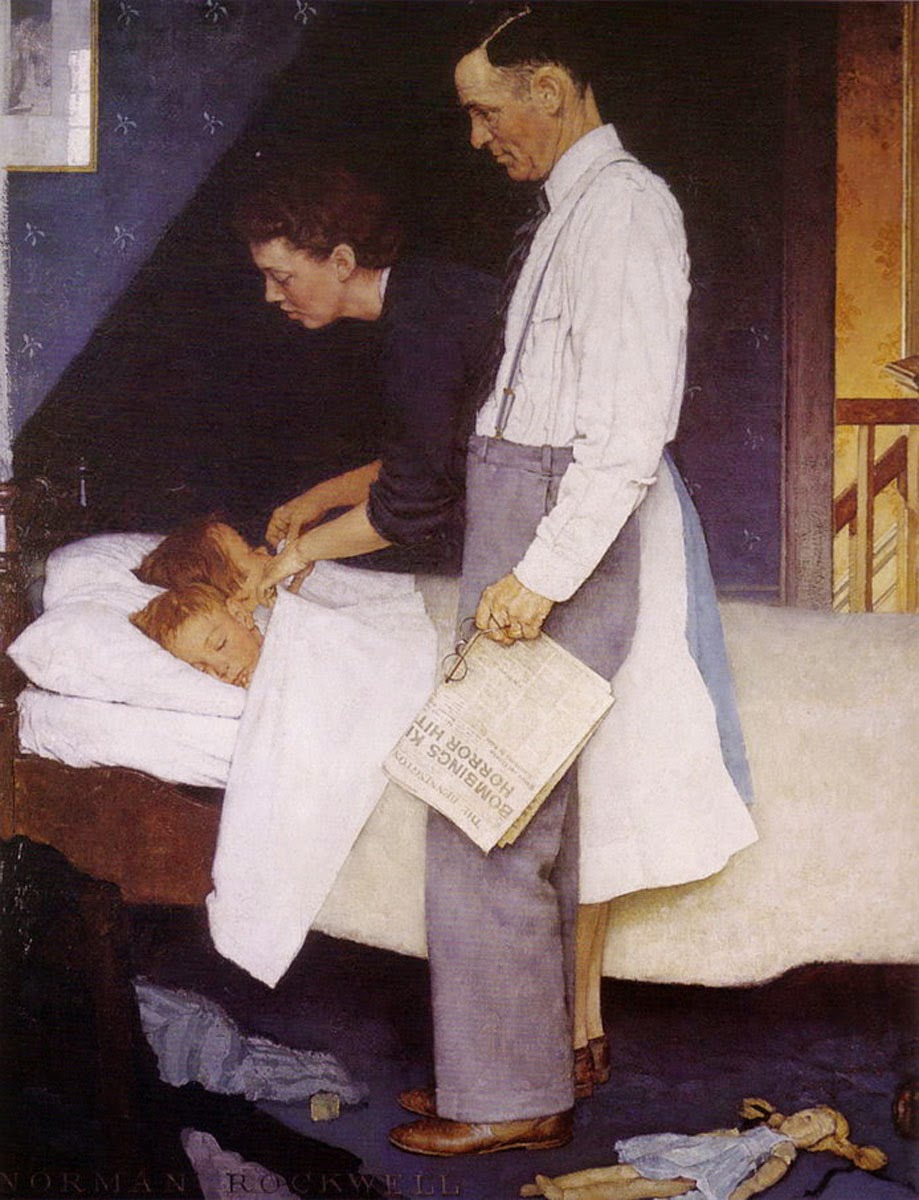 I can't stress it enough. Freedom from being afraid is an essential American thing. We do not appreciate where the world was headed six and a half years ago. We had fear and death staring us in the face. Now, we have a fear of Ebola, which one single American now has.

Let us see how much peace and prosperity a Republican Congress will bring us. Let's give John McCain some car keys and turn him loose on foreign policy. Let's see the Koch-friendly legislation that rolls out of committee and express joy every time it further erodes the slipping grip of a Middle Class that threw out the wrong set of bums. Let us all become enamored by the idea that any woman anywhere should control her reproductive choices only if approved by a white Republican male with a trans-vaginal ultrasound in one hand and a dog-eared copy of his family Bible in the other.

When you give the American people peace and prosperity, they give you the finger. That's how that works. When you save the auto industry and relieve millions from the fear of being bankrupt after getting sick, and when you give them jobs and idle workers at the Dover Air Force Base mortuary, you can expect a firm kick in the pants from the American voter. They want Those People to suffer. They want asses kicked abroad. They want planes to deliver bombs not diplomats. They want our cities to be cesspools of screaming misery so that living in the 'burbs looks better and better.

Give them the good times, they'll give you the Bronx Cheer they gave Bill Clinton (oh, wait--when Clinton went into his second term mid-term, we had peace and prosperity then and he didn't get beat like a cheap drum). Oh well.

Thanks to President Obama, we now have the luxury of being able to amuse ourselves with nonsense because the world isn't on fire anymore.
on November 05, 2014