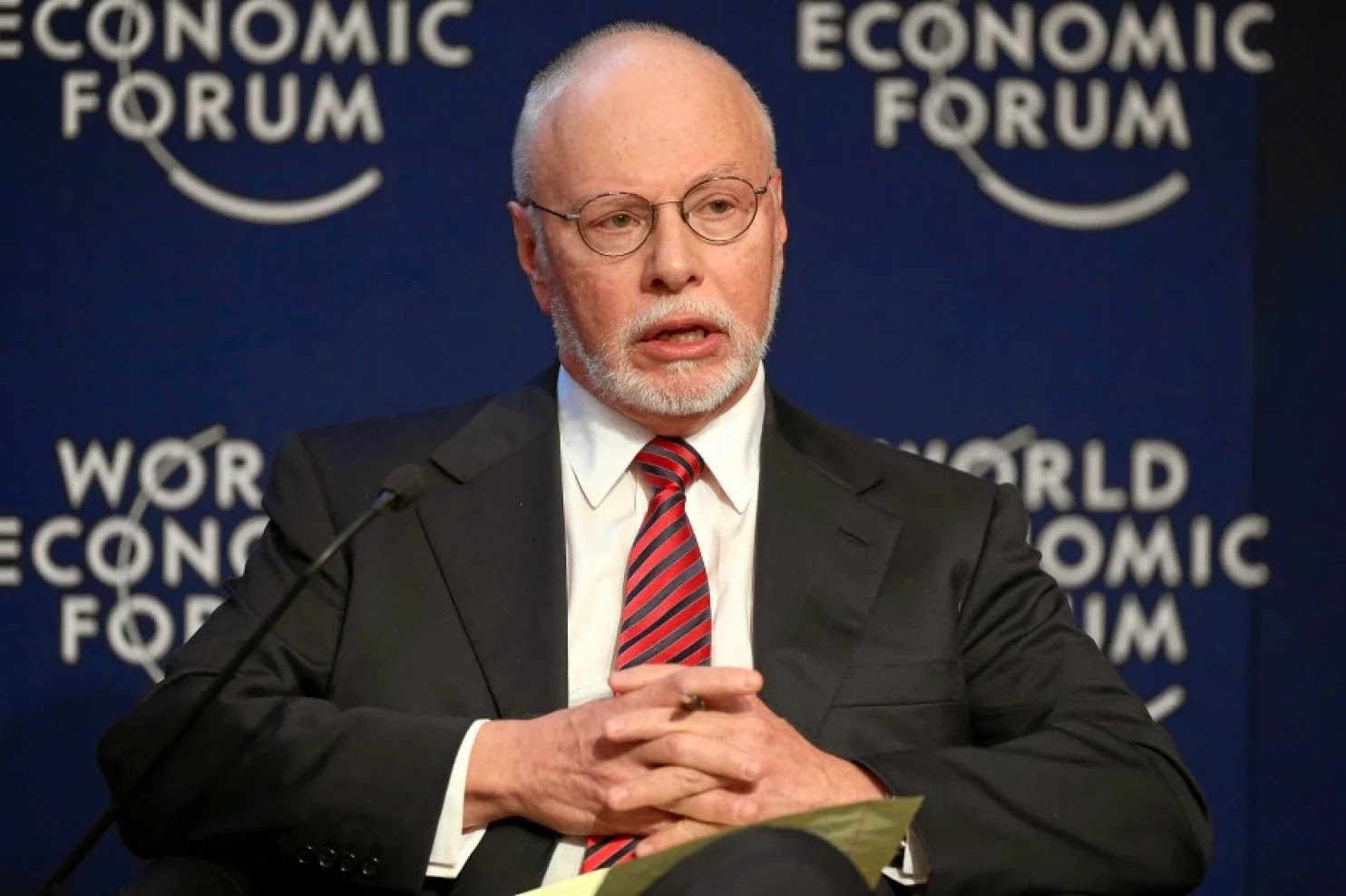 The brutal application of satire has long held a place of warmth in my heart. Great satire eliminates the lines of defense that keep the clueless from being held accountable. Paul Krugman embraces the Krugmanization of a billionaire who can't see past the Hamptons.

Now, it's true, if you're a billionaire who's interested in decorating your high-end real estate with high-end art, then, yes, your personal inflation rate is higher than others. But tough luck. (I'm pretty sure you'll manage). The Fed, you see, isn't worried about the Billionaire Price Index. It's worried about inflation on goods and services we all face. And that, despite zero interest rates, is still below the Fed's 2 percent target. That's not going to change anytime soon, either. Indeed, just because the super-rich are bidding up the prices of houses in the Hamptons doesn't mean that middle-class people, whose wages are flat, are going to bid up the price of, well, anything.

This reminds me of the brutal Soviet architecture of the 20th Century. 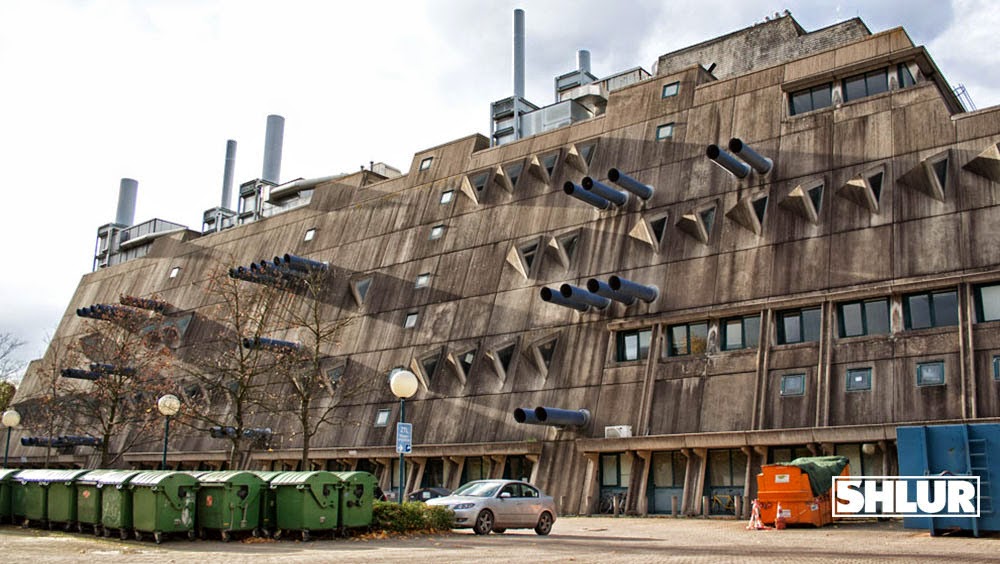 It defies satire because it is so massive and thick and impervious to everything, except of course raindrops, which destroys the cheap concrete and renders the whole thing ludicrous. You'd have to be willfully indifferent to facts, evidence, and common sense to see things that aren't there, like functionality or beauty.

People like Singer are enamored with their own brilliance and impervious to slights or criticism. As a monument to capitalism, he looks a lot like the building above.
on November 07, 2014