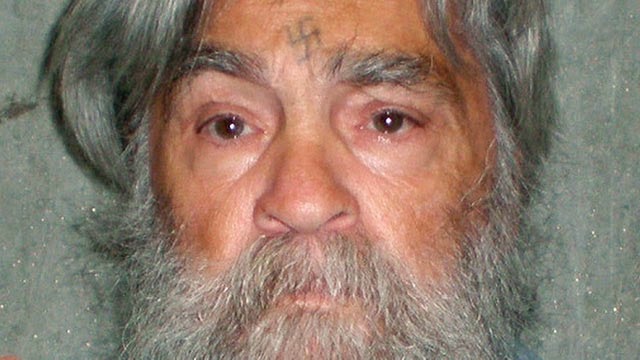 Did you know that Charles Manson is getting married?

Charles Manson and his fiancée, who already considers herself his wife, have gotten a marriage license, a source close to the couple told CNN on Monday.

Manson intends to marry Afton Burton, who goes by Star.

Several years ago, she moved from Illinois to Corcoran, a small central California city that's home to Corcoran State Prison, where the 80-year-old convicted murderer has lived for the past 25 years.

She talks to Manson almost every day by phone and visits him on most weekends.
No date has been set for the wedding, the source said. The couple has 90 days to exercise the license without having to reapply.

According to Jeffrey Callison, a spokesman with the California Department of Corrections and Rehabilitation, the wedding must happen on a visiting day.

Manson and his fiancée will be allowed up to 10 guests from outside the prison, in addition to an officiant of their choice, and two additional guests from inside the prison, the spokesman said.
In all of American history, is there anything sicker or weirder than Charles Manson? The man never killed anyone with his own two hands and yet he sits in the hoosegow, mindlessly squirming in the fountain of his own freak out. He's been in prison so long, they're going to have to build a new facility to accommodate him and the new wife, who will end up pregnant with his baby if she isn't already. Given how the legal system works, any child born to Charlie will automatically end up with a sentence of life in prison, right?
on November 18, 2014