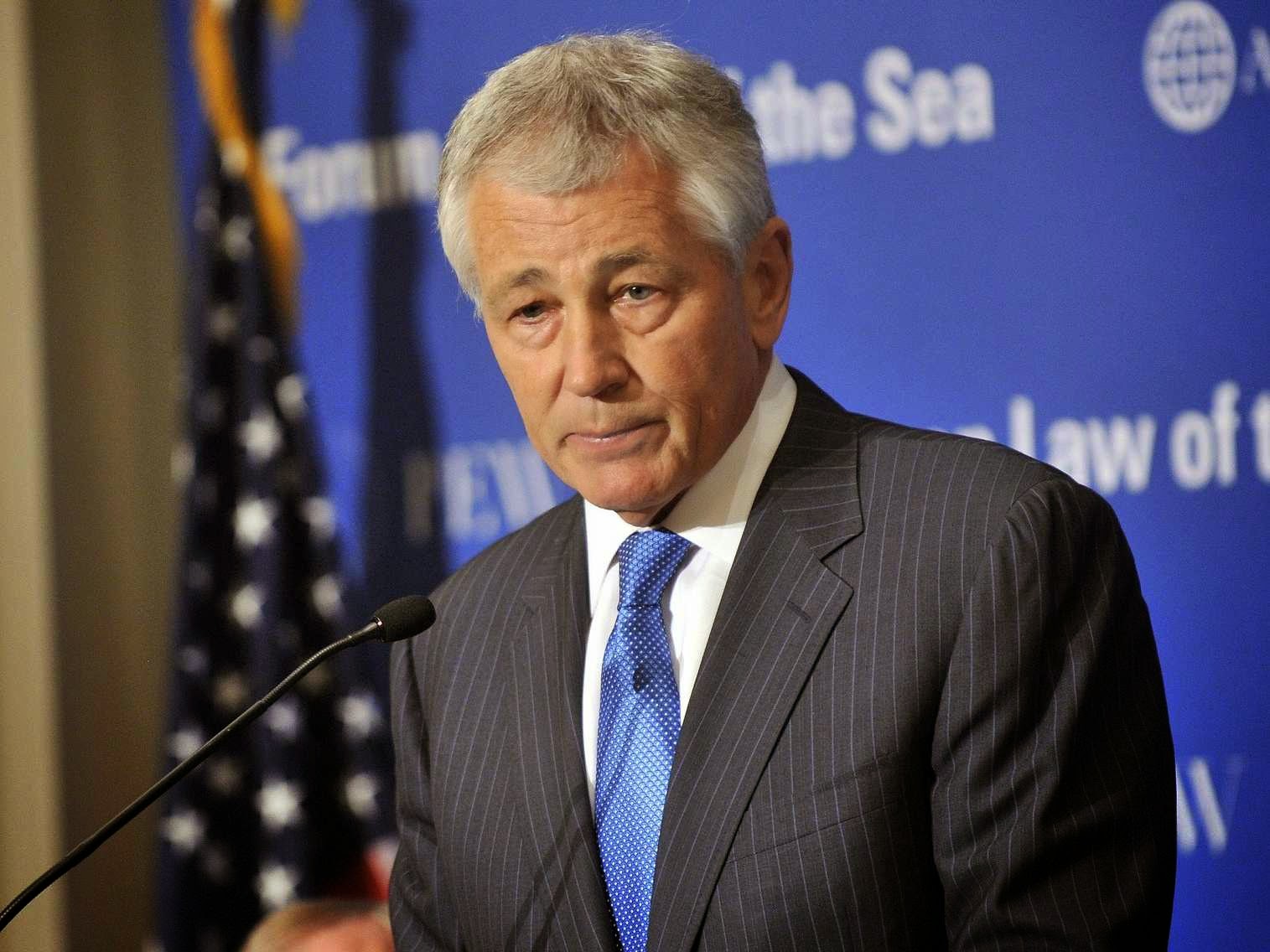 Defense Secretary Chuck Hagel is stepping down amid criticism of the president’s national security team on a series of global issues, including the threat posed by the militant group known as ISIS.

The officials say the White House has lost confidence in Hagel to carry out his role at the Pentagon. According to one senior official, “He wasn’t up to the job.”

Another senior administration official said that Hagel has been discussing a departure from the White House "for several weeks."

It will be fun to watch the confirmation hearings for whoever the Obama team convinces to accept the job. I can't think of any candidates for the job, other than former senator James Webb, who would be about as difficult as Hagel to predict or manage.

We need to get out of the nation building business and get into a leaner and meaner version of what we have now, with an emphasis on people, not miracle weapons. My suspicion is that we are going to go the other way and Hagel may have been actively trying to pursue an agenda that came into conflict with the idea that everyone in the world wants to be just like us.
on November 24, 2014