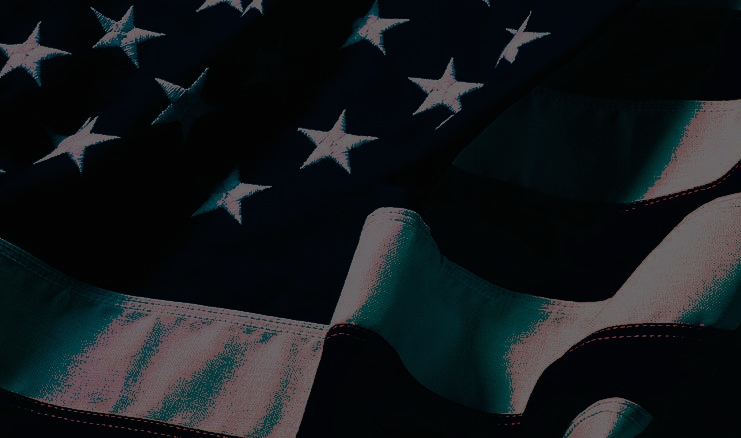 This is a bit of a shock:

Julia Pierson, the first female director of the Secret Service, resigned her post Wednesday after a fence jumper gained access to the White House on Sept. 19 and a subsequent congressional inquiry uncovered other security lapses.
Homeland Security Director Jeh Johnson announced the resignation in a statement. He also announced that the DHS would take over an internal inquiry of the Secret Service and that he would appoint of a new panel to review security at the White House.
Joseph Clancy, formerly a special agent in charge of the Presidential Protective Division of the Secret Service, was named Interim Director, Johnson said in his statement.

I thought she had til Friday. Look for a sudden resurgence in professionalism. They wanted her gone and so the right people failed spectacularly so that this could happen.
Look, they were going to dump Pierson at some point, so now works just as good as whenever. America's love of violence continues. If the government shoots people, it looks weak. If it doesn't shoot people, it looks weak. If it relies on the rule of law and the courts, it looks weak. Well, I guess it depends on what "weak" looks like. If a Democrat is in charge, the government is always weak. When a Republican is in charge, it's strong. This is our media bias at work and it's ridiculous.
I think that the government has acted with remarkable restraint this past year. In the case of Cliven Bundy, the government did not slaughter him and his followers despite their best efforts to start a shooting war with Federal agents. In the instances where yahoos have jumped the fence at the White House, the Secret Service has acted with great restraint. They are not unleashing volleys of automatic fire at people. There may have been shots taken at the White House but, in reply, the Secret Service has not been firing wildly at tourists and businesses around the White House perimeter.
I think that Pierson is paying the price for the charges of appearing weak and that the kneejerk need to fire people has taken over. The Federal Government's IT people are a dismal failure on numerous fronts and firings are rare. Eric Shinseki was fired before all of the facts were known and now Pierson is gone as well. How many more?
on October 01, 2014