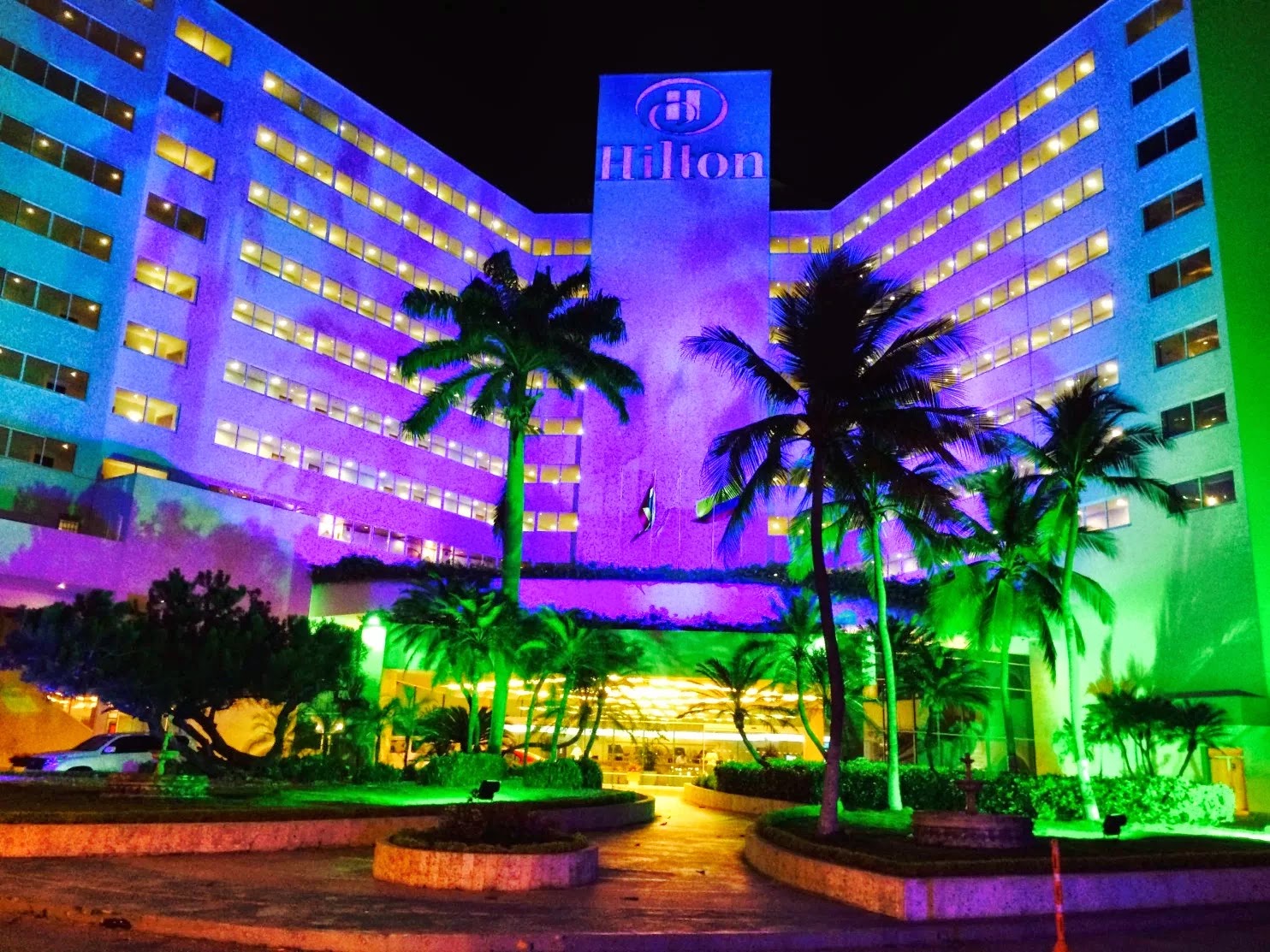 No surprise here. This is the lesson that people in politics never seem to learn--it's not the crime, it's the cover-up. Everything you think had gone away will always come back around and bite you in the ass. And anything that involves sex will be exposed because the American appetite for naughty news is insatiable:

As nearly two dozen Secret Service agents and members of the military were punished or fired following a 2012 prostitution scandal in Colombia, Obama administration officials repeatedly denied that anyone from the White House was involved.

But new details drawn from government documents and interviews show that senior White House aides were given information at the time suggesting that a prostitute was an overnight guest in the hotel room of a presidential advance-team member — yet that information was never thoroughly investigated or publicly acknowledged.

The information that the Secret Service shared with the White House included hotel records and firsthand accounts — the same types of evidence the agency and military relied on to determine who in their ranks was involved.

Jack Lew was the White House Chief of Staff when this happened. Covering up the involvement of the White House in this scandal probably went through him. If it did not, then you can plainly see why he did not hold the job for very long.
The Secret Service and the White House are locked in a struggle against one another. No one is well served by this and no one should mistake the impact this will have going forward. The rest of President Obama's turn in office will resemble siege warfare, and, in my opinion, the leaks that will involve this kind of activity will increase.
There is also an undercurrent of a cultural clash here. When you send Americans abroad, no matter how sophisticated they pretend to be, there is simply no way they can handle the customs and the practices found in other countries. We are still a Puritanical society and we bear the imprint made by a long-dead religious sect that flourished in New England on American customs and morals. This is why the Old West shocked people back east--it resembled the way the world still works in many places, with sex between adults treated like a retail transaction and with little regard for what made preachers uneasy.
The direct link to Puritanical values can be found when you laugh at the idea that the actor, Stephen Collins, should be the face of conservative family values. He once had the gall to criticize Jessica Biel for trying to have a viable career in Hollywood. He will likely never work again and the media elements at the level of TMZ will attempt to make the same buck that the Colombian prostitutes made when it was known that they were able to use the law to embarrass the government of the United States.
Everything can be traced back to hypocrisy and Puritan values that are outdated. No wonder the French still laugh at us.
on October 09, 2014