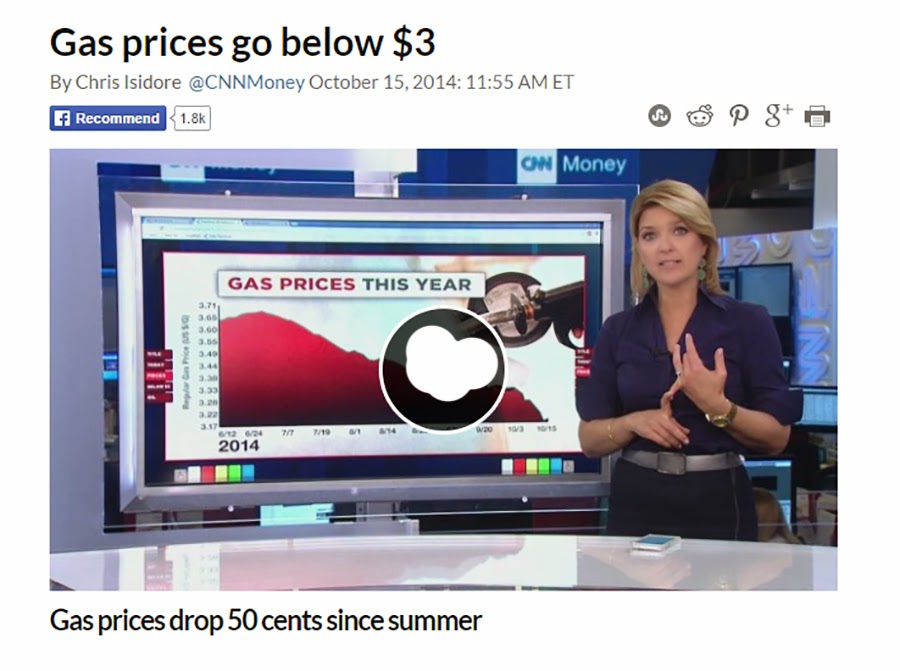 I can still remember Election Day, 2008.

In our little corner of Maryland, I went to the polling place and voted. Some jackass was driving around in the parking lot, obstructing people from voting, and he was campaigning from his car window in violation of the law. On his bumper were two stickers:

One of the traditional measures of how a President was doing was centered around the price of a gallon of gas. Nothing affects working people more than what they pay at the pump. You can't just "cut down" on the amount of gas you buy because people use it to get to where they have to be. As in, work, school, and to the store. Nobody buys gas they don't need. And so the impact on our economy is felt when the cost of gas is high because you HAVE to buy gas--you cut back on extras after you buy the gas you have to have. That's what drives down our consumer consumption.

This President can't even campaign for other Democrats because things are so toxic, and there is no shortage of those who believe he has been a tyrant/apologist/sellout/failure. None of those people remember the days when President Bush was clueless about why our endless wars in the Middle East were causing massive disruptions in the oil supply. The same people who apologized for Bush are deranged about Obama, and vice versa.

The best case for voting for Democrats? Cheap gas, baby. Enjoy it while you can.
on October 15, 2014