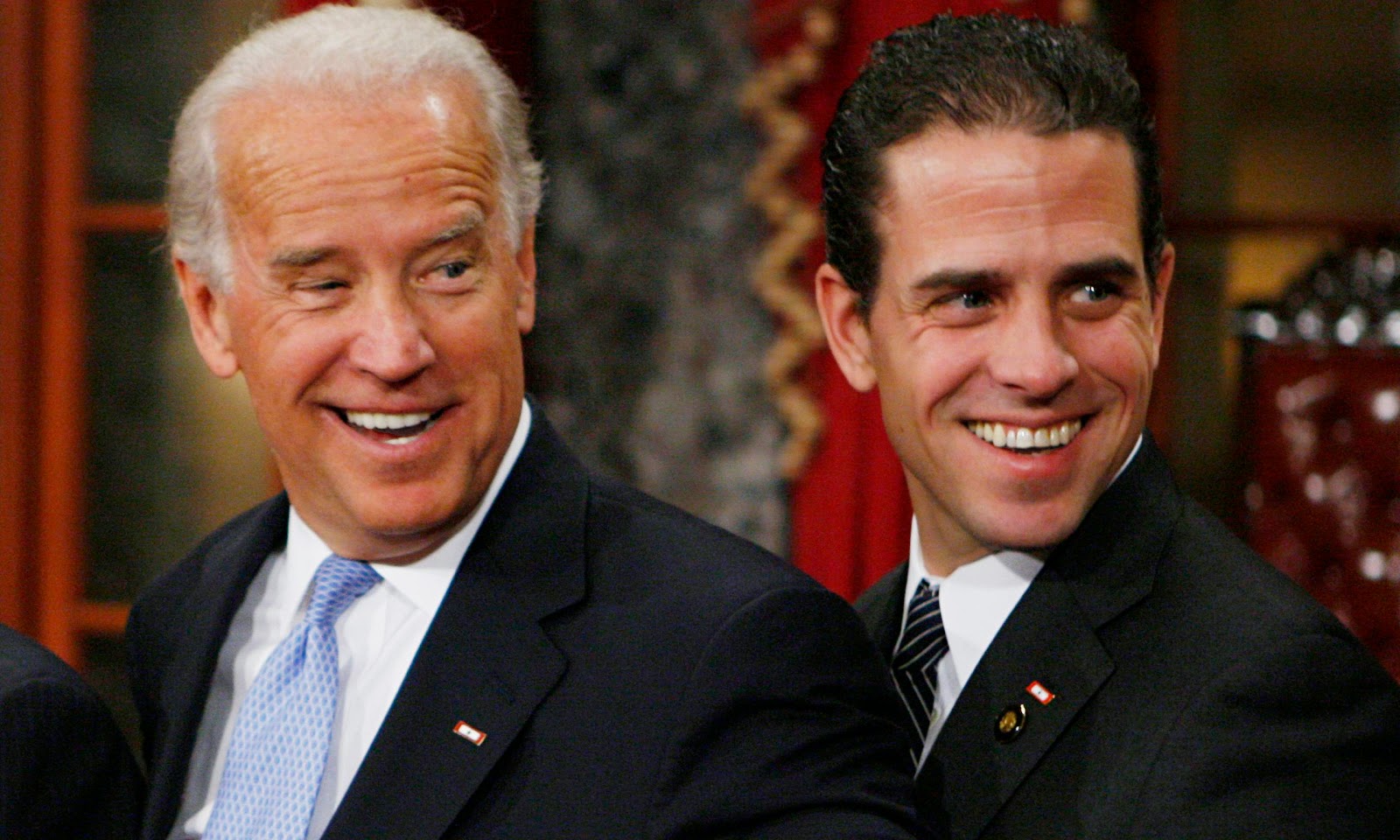 The war on drugs is absurd beyond comprehension. We are incarcerating people when we should be medically treating their addictions. And then we see something like this:

The discharge of Biden, a 44-year-old lawyer and managing partner at an investment firm, was first reported by the Wall Street Journalon Thursday. He confirmed the report in a statement to CNN.

"It was the honor of my life to serve in the U.S. Navy, and I deeply regret and am embarrassed that my actions led to my administrative discharge. I respect the Navy's decision. With the love and support of my family, I'm moving forward," he said.

Just so we're clear, Vice President Biden helped create legislation in the 1990s that started to address drug addiction. The Violent Crime Control and Law Enforcement Act of 1994 set aside money for things like this:

There were also "gang related" aspects to the legislation that fought drug trafficking. Was Hunter Biden a seller as well as a user? Was he using while on duty? How long did the family know of this? Did he use drugs while in proximity to the Vice President?
Joe Biden's embarrassment here is what it is. He's not quite the hypocrite that people are making him out to be. When your adult child does this to their own life, what are you going to do?
Clearly, Hunter Biden should be in prison getting treatment for his addiction to cocaine. That would serve as a wake-up call as to how inadequate things are and what we need to do to deal with people who have addictions. The difference between what a black male would get in terms of punishment for crack is not what a privileged white man would get after testing hot on a drug test while serving in the Navy Reserve. What punitive efforts were undertaken by the Navy are unclear right now. They kicked him out--what else did he do besides admit that, prior to military service, he had used drugs?
Treat everyone the same and let's see how fast we see "modern" legislation that addresses drug addiction in this country.
on October 17, 2014