America is Going to Hell, Continued 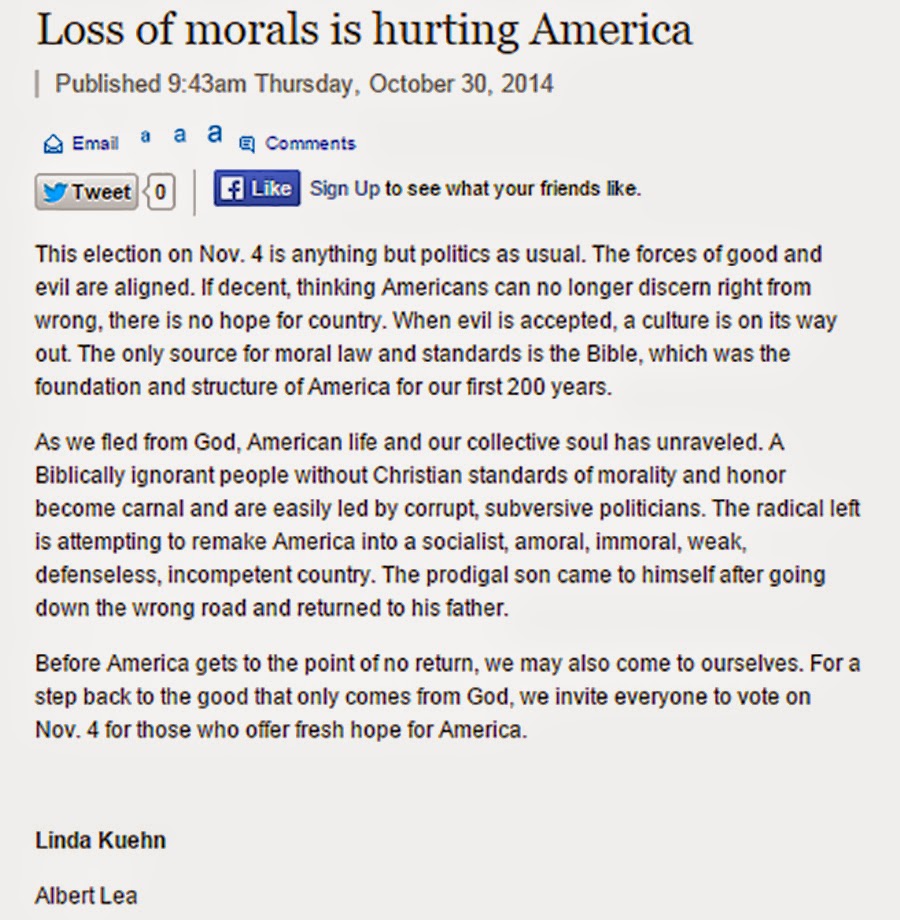 If the Bible was the foundation and structure of America for our first 200 years, then I think it's plain to see how we ended up with slavery and bigamy and floods and pestilence. And that whole thing with the jawbone of an ass--we're living that nightmare every single day.

In 1976, Jimmy Carter was elected President of the United States. I'm just sayin'. History's Greatest Monster signaled the secular end of all things American. We've been on the road to hell ever since the Peanut Farmer was handed the crystal goblets of democracy.

Americans fought a civil war against one another to end slavery, thereby going against the Bible. Perhaps we should have gone to war against the Bible. We could have lined up all of our troops and had them blast away at the Bible (with a few Korans thrown in) and we could have declared victory over books without losing anyone (save, of course, the clowns who would inevitably shoot off their feet or mishandle their weapons.

Really, though. Who is this crazy? What's a day like for someone who thinks that Americans are Biblically ignorant people without Christian standards of morality and honor? That they have become carnal and are easily led by corrupt, subversive politicians?

If that's the case, then how do you account for Republican control of the House of Representatives? How do you keep from wringing your hands when that Kenyan Ursurping Muslim in the White House dances with Beyonce?