Political Science is a Cherished Myth 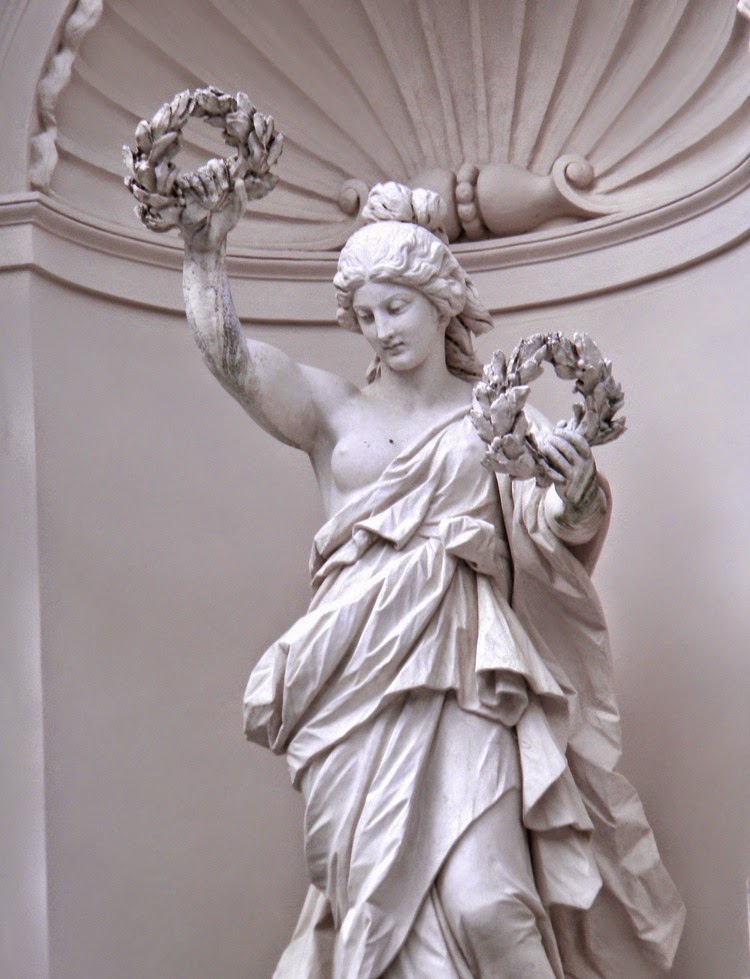 Oh, no. Political Science is a science now?

Nothing kills the momentum of an idea faster than the calculations of politics. We have a country full of smart people with great ideas and our political process has effectively killed any possibility of solving the problems at hand. This is not a rant--this is where we are, circa 2014. We could be handed any number of innovative ideas that would make the lives of Americans easier and more productive and more fulfilling, and if they carried the taint of the right or the left on them, these ideas would be discounted immediately.

We reformed health care. Yes, we actually did it. But we did it in a modest way and we left, intact, much of the profit-driven corruption that makes actually delivering a health care benefit to people intolerably expensive. We believe in capitalism and we also believe that lobbyists can control things to an extent that render good ideas irrelevant if they conflict with the need to protect obscene profits.

Our country didn't die, our people stopped dying and going bankrupt, and the worst thing since slavery/Hitler/communism turned out to be a rather mild improvement in the lives of a few million Americans. The escalated rhetoric failed and the horror of SOCIALISM did not materialize in our presence and beat us with a crumbling concrete statue of Fidel Castro. I know that there were Republicans who believed that Fidel would be given control of America solely through the creation of a medical insurance exchange in Kentucky, but it didn't happen.

Political science is the intersection of guessing right and analyzing marketing plans to see who can convince more people to vote against their economic self-interests. It is the perfection of destroying any chance people will have to make an informed decision about their representation. It is the art of convincing people that the very same politicians who continually harm their well being are worth voting for, again and again.

As practiced in Washington D.C., and understood by Ezra Klein, et al, Political Science is an incumbent protection racket. Very, very few elected members of Congress are ever thrown out of office like bums. They are given jobs lobbying their friends if Gerrymandering or scandal removes them from their lifetime appointment to elected office. The pensions alone are a scandal regular folk would scream about if anyone would bother explaining how their own pensions are worth dust and or used coffee grounds. Thanks again, working American media conglomerates.

I hate writing about politics. I specifically refuse to write about politics here unless I absolutely have to. I do like history, though. I think history has more in common with science or an academic discipline than political science. And it is true--I studied it in the early 1990s and ended up with enough college credits (26) to qualify for a minor. But I chose to study the Humanities as a minor instead.

When I write about politics, I have to go wash my hands. That's how bad it is nowadays. I don't know how anyone got through the 1870s without running off to do something else; it was much worse then and this is really a down cycle for political discourse and study.

Political science is the chronic spasm of awfulness in American life. It's not even close to being an actual science--anyone can do it and blog about it and get it wrong on a regular basis. You're not even supposed to be right when you comment about politics anymore--you're supposed to back up your side and come up with new ways to lie about facts and reality. Get it out of here. The only thing that is more bloated and stinking right now would be professional football or high stakes East Coast gambling practices.
on September 27, 2014
Email ThisBlogThis!Share to TwitterShare to FacebookShare to Pinterest
Labels: Politics