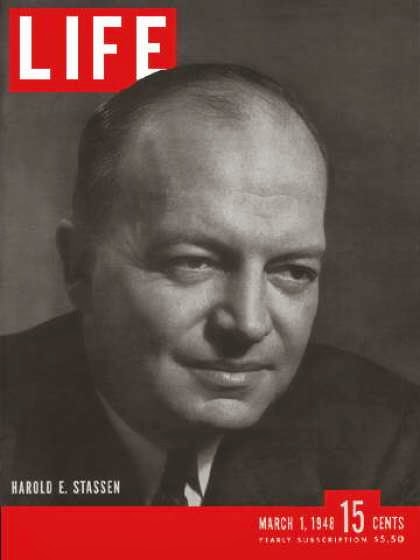 Mitt Romney has been adamant about not running for president again in 2016 for the better part of two years, but beginning late this summer, his answers have become more "probably not" than just a straight "no."

In August, the 2012 Republican nominee said he wasn’t running, but added that “circumstances can change.” And last week, Ann Romney said “we will see” when she was asked about a third run by her husband. On Wednesday, a Washington Examiner article titled “Romney 2016 is real” reported that the former Massachusetts governor is talking with family and advisers about the possibility.

The road from “I’m not doing it again” to “Circumstances can change” is paved with favorable polls, 2012 predictions that came true and public statements from supporters.

The Romney family has, literally, noting to do except run for the presidency. If not Mitt, then one of his sons. This will be the new cottage industry for wealthy Americans--start running for President in order to rake in the lucrative deals and donations.

Harold Stassen ran for president, endlessly, unable to deal with missing his chance. Romney has missed his chance more than once and he refuses to get off that treadmill.

Of both men, Hunter S. Thompson could say:

"Others are not so lucky and are doomed, like Harold Stassen, to wallow for the rest of their lives in the backwaters of local politics, cheap crooks, and relentless humiliating failures."

Mitt Romney, aka "Romneyshambles," is exactly that. A relentlessly failing man who got rich destroying the work of others for profit.
on September 29, 2014