The 4.5 Million Jobs No One Talks About 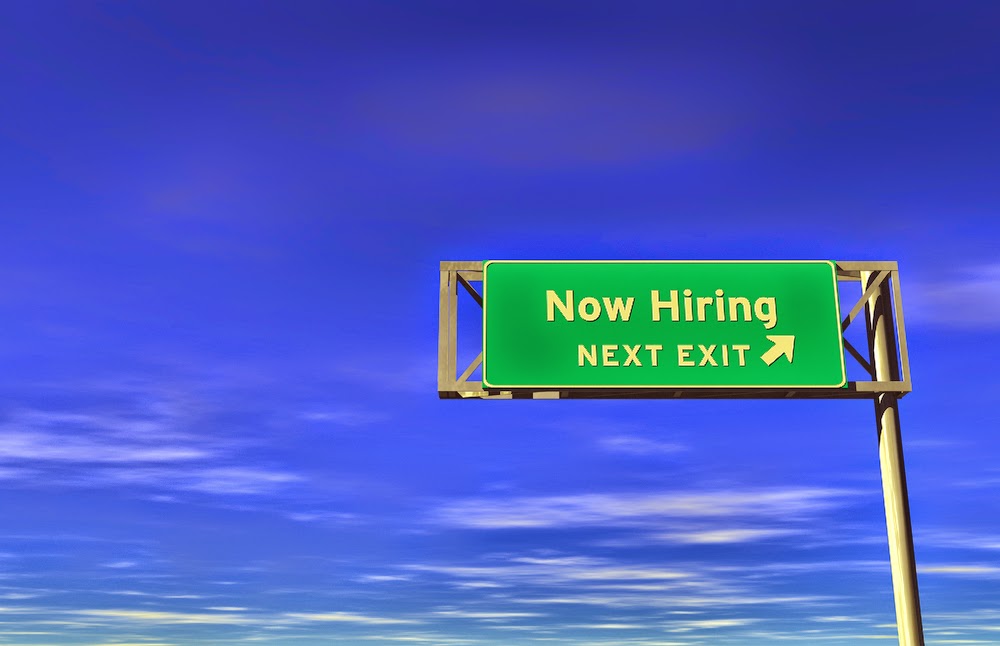 This is a great encapsulation of what I've been saying for years:

Do you have any idea how many more jobs Obama has created than Bush did? You don’t, because liberals are less likely than conservatives to cheerlead.

The terrific June jobs report may be the signal we’ve been waiting for that we’re finally turning the psychic corner. The overall jobs number was great at 288,000, and the unemployment rate was down to 6.1 percent. But the most important number was that the employment-to-population ratio, which many economists think of as the truest measure of the jobs market, was up a bit to 59 percent, a high for the recovery, indicating that maybe more people are finally out looking for work than staying home.

Republicans will tell you that cutting off unemployment benefits and making welfare a shameful state of affairs have helped to move these numbers, but, really, that's all bullshit. Shame doesn't motivate companies to hire people because corporations, being most emphatically not people to be begin with, don't care about shame. They care about profits. And if companies are hiring, it must mean that they can no longer function without more people or their profits will dry up.
The phony logic of "both sides do it" and the need for some sort of mythic "bipartisanship" has driven the narrative in America. Democrats did not shut down the government; Republican extremists did that. Democrats would love to pass a jobs bill; Republicans intentionally kill job creation legislation and get away with it, year after year after year. The economic misery of America is laid at the feet of a president who can't get anything out of an insane, extremist-driven Congress. Obstructionism killed the middle class, not Obamacare. How do you work with people who get away with everything and are accountable for nothing because the working media is committed to being fair when they should be fired for ignoring the destruction wrought by a Republican Party led by fools?

Good God--here's Patient Zero for all of this--courtesy of Charles Pierce. The Republican Party of the State of Texas wants to nullify Federal laws, pull out of the United Nations, and bring back spanking.

Spanking.
I'm not holding my breath for an accountability moment where hundreds of Republicans are thrown out of office. It won't happen--we have an incumbent protection racket that will not change the makeup of Congress in a substantive manner. We have a disconnect, driven by money for influence, that prevents the accountability moment from happening.
Oh well. President Ted Cruz will have to lead us to the Promised Land, I guess, because that's exactly what America wants and what America is going to get, and sooner than you think.
on July 07, 2014