Jesse Ventura Proves That Chris Kyle Was a Liar 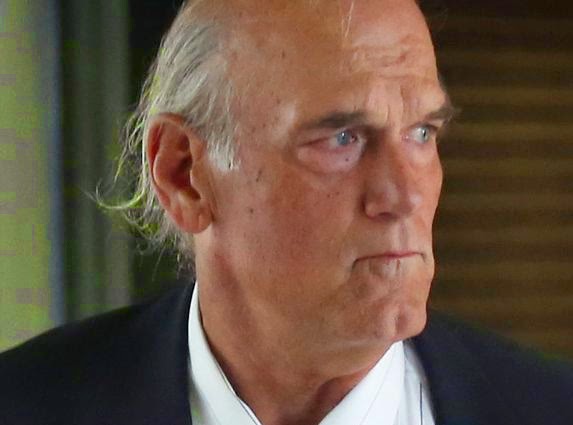 Ouch! [no link, I still despise the Minneapolis Star-Tribune]

Jesse Ventura won his defamation case against an author who said he punched out the former Minnesota governor for criticizing theU.S. Navy

SEALs’ role in the Iraq war.

Jurors could not reach a unanimous verdict, as instructed. Instead, with the consent of both sides, they voted 8 to 2 in Ventura’s favor.

Ventura was not in the courtroom when the verdict was read.

U.S. District Judge Richard Kyle said federal rules require a unanimous verdict but allow for a split verdict if both sides agree. Attorneys agreed to 8 of 10 jurors taking one side.

Appeals? Denials? How does a dead man defend himself?

Jesse Ventura is now a litigious former SEAL, one who will stop at nothing when you lie about kicking his ass in public. Someone somewhere is going to have to reconcile this with Chris Kyle's book. Ventura, of course, won't be attending too many SEAL reunions in the future, given his propensity to sue anyone who might get in the way of his need to tell people what he thinks.
on July 29, 2014