Ignorance is a Virtue for a Republican 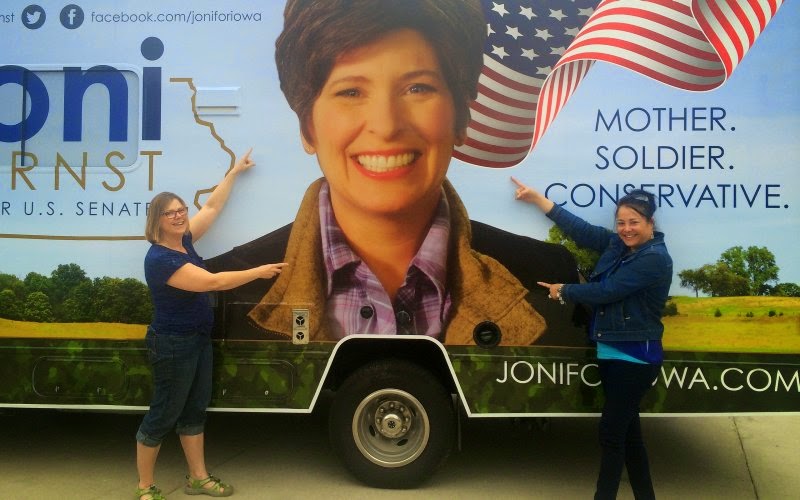 This will not hurt Joni Ernst at all:

Joni Ernst, the Republican nominee for U.S. Senate in Iowa, appears to believe states can nullify federal laws. In a video obtained by The Daily Beast, Ernst said on September 13, 2013 at a forum held by the Iowa Faith & Freedom Coalition that Congress should not pass any laws “that the states would consider nullifying.”

I'm not sure what happened to the people of Iowa. They used to love the Humanities. They used to be champions of learning and knowledge. They used to be conservative but enlightened enough to deal with tough issues and very knowledgeable about how this country was supposed to work. They have a long history of electing people who are sober and responsible, except of course in Northwestern Iowa where they keep re-electing one of the most insane members of Congress ever, Steve King.
Iowa must now be full of yammering old buffoons who watch nothing but Fox News and the 700 Club.
In the end, oh well. The Founders have spoken (but it took a Civil War to settle the issue of nullification, once and for all, except in the fevered imagination of Joni Ernst). The ignorance of Joni Ernst will simply get her more votes from shut-ins and cranks.
on July 29, 2014