A Shrinking President and the Worst President Ever, Of Course 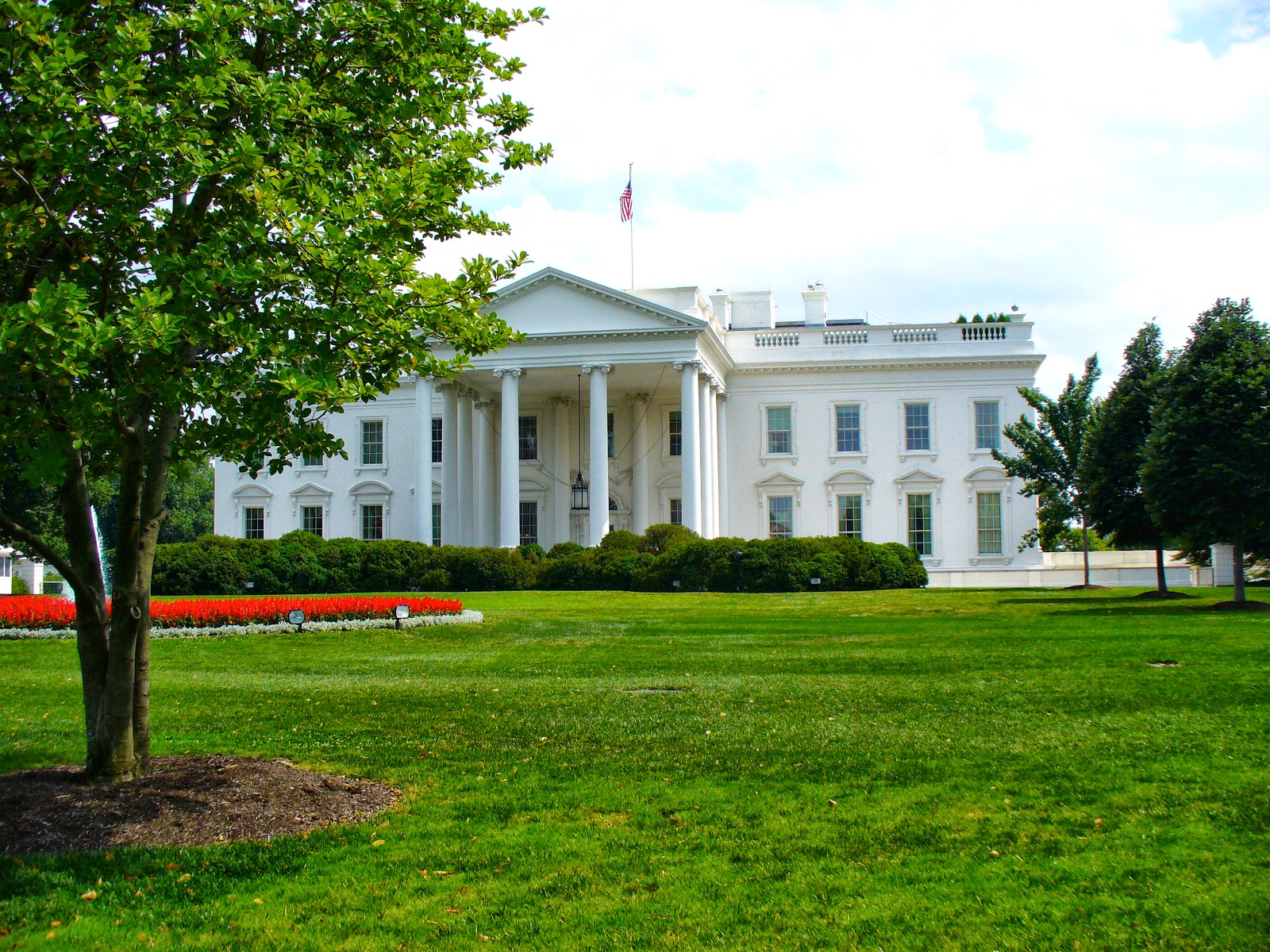 I'm not sure what version of reality Americans are looking at, but it's not one informed by pragmatism and common sense. I think if people want persistent wars, no jobs, no spending whatsoever on anything except bailouts for billionaires, and a casual indifference to the suffering the poor, then go ahead and vote Republican.

We have a president who got us out of a war, is getting us out of another, has kept us out of at least three other wars, and has given the American people health care over the objections of plutocrats and health insurance lobbyists. He has created jobs on his watch, albeit without any cooperation from an insane Congress full of race-baiting climate deniers who hate anyone with brown skin.

We could have had a president entirely beholden to corporations (who are people now) with neocons telling him how to find the next great disaster in American foreign policy. At least this president refuses to give them jobs. Mitt Romney would have elevated many of the failed architects of the Bush years to positions of prominence. How would you like your four continuous wars, my friends? Instead of creating more veterans, a Romney Administration would have simply kept them deployed and engaged in combat, killing them instead of sending them off to complain about their benefits.

This president beat two Republicans in a row by wide margins and has never had a mandate to do anything except apologize for inconveniencing the wealthy. America faces a demographic transformation that will place women and people of color in charge of thins, thank you very much.

Anyone who thinks President Obama is the worst president since World War II clearly wasn't paying attention to the first decade of this century or the 1980s. They hate him because he's a black man in the White House. Who's got a pollster question that covers that bedrock fact of American political discourse?Any other president with his record would be as beloved as, well, Bill Clinton. And Barack Obama has accomplished two or three times what Clinton accomplished, and that's why Clinton envies him.

This is why I read Gawker:

BREAKING: If you conduct a poll made up of 73 percent whites, 61 percent Midwesterners and Southerners, 66 percent non-college grads, 69 percent non-Democrats and 56 percent land-line users, you can get a Politico headline proclaiming Obama the worst president since World War II.