The Indecent Things Thad Cochran Did With Animals 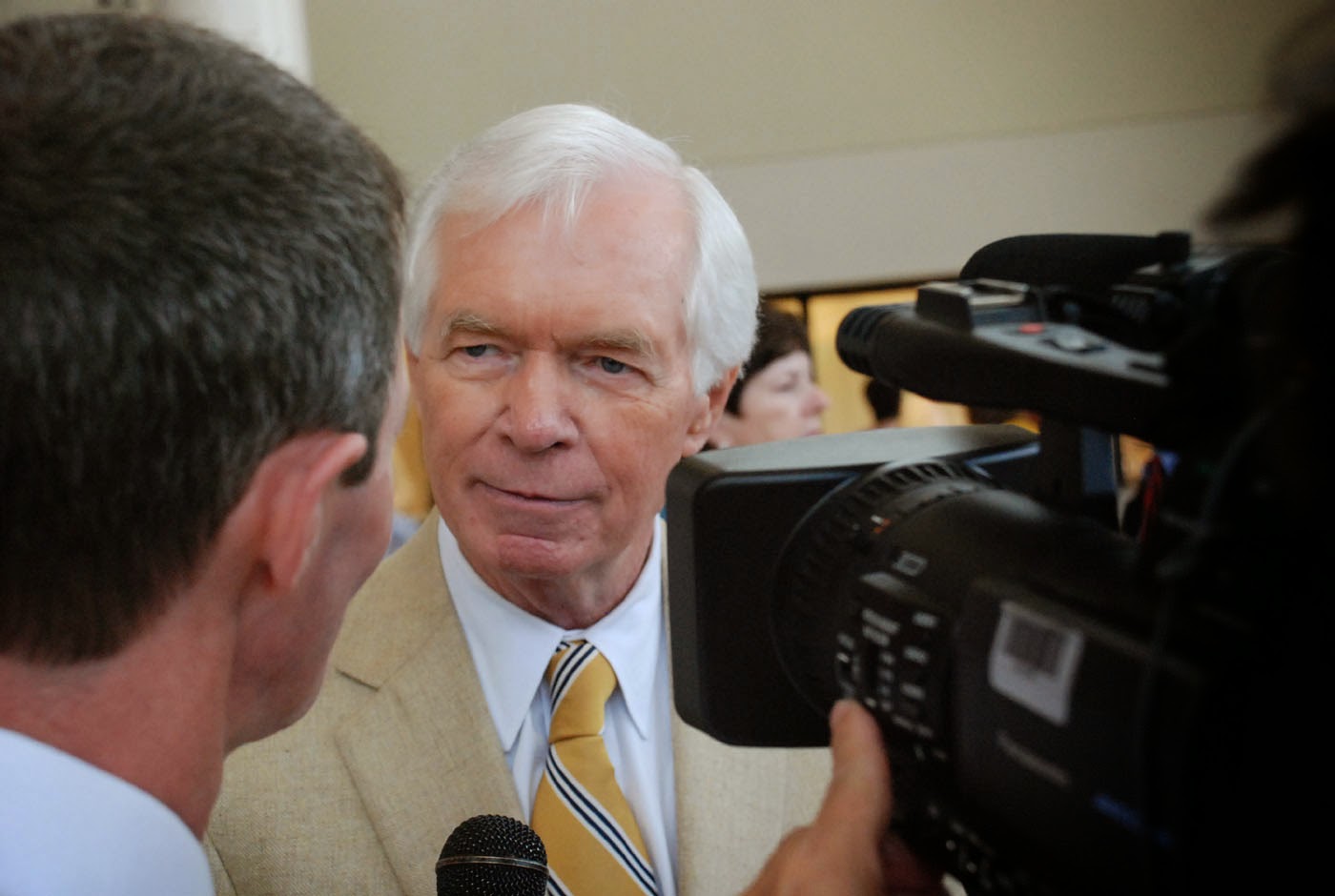 Oh, this is horrible. Horrible:

In a campaign appearance on Tuesday, embattled Mississippi Sen. Thad Cochran (R) raised eyebrows with what appeared to be an off-color joke about his rural boyhood.

The Jackson Clarion-Ledger reported that Cochran was addressing a group of donors and supporters at Forrest General Hospital in Hattiesburg.

The senator explained his connection to the area, saying that his grandparents lived their whole lives in the area.

“It was fun, it was an adventure to be out there in the country and to see what goes on,” he said of his boyhood visits to Hattiesburg. “Picking up pecans, from that to all kinds of indecent things with animals.”

“And I know some of you know what that is,” Cochran said.