Look What Happens When You Ruin the Economy 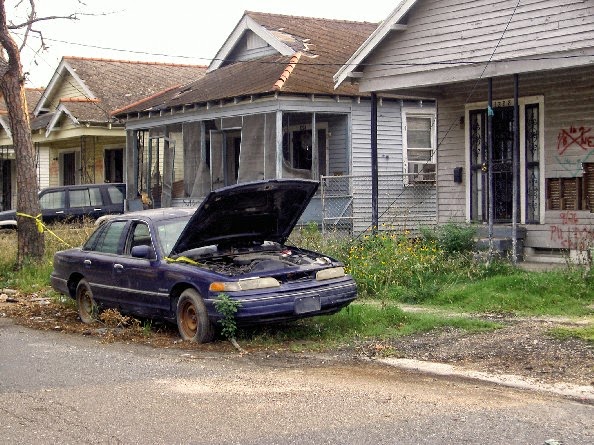 We have not recovered from the financial crisis of the late 2000s because nobody has any money:

U.S. fertility is not recovering from the financial crisis — and demographers aren’t sure why.

The total number of births, at 3.96 million, inched up by a mere 4,000 from 2012, the first increase since the financial crisis. But the total fertility rate, or TFR, the average number of children a woman would have during her child-bearing years, fell to just 1.86, the lowest rate in 27 years. TFR is considered the best metric of fertility. A TFR of 2.1 represents a stable population, with children replacing parents as they die off.

Demographers expected the fertility rate to fall during recession, as financially strapped families put off childbearing. But what has surprised some demographers is both the depth of the decline and the fact that fertility has continued to drop even over the course of the country's five years of slow but steady recovery. The rate has fallen steadily each year since 2007, when it stood at 2.1 percent.

Wages have not kept up with this soft "recovery" and we still have far too many people who are unemployed. Couple that with the fact that your average job is rapidly becoming a two year temp-to-hire position paying less than what you made before and you have the recipe for a sharp demographic shift. Women would have more children if this were a more secure economy, and it isn't secure enough right now.
The very same people terrified of a foreign invasion of anchor babies have perpetrated this situation by ruining the economy, confiscating the wealth and assets of the Middle Class, and paying CEOs ridiculous amounts of money. Thomas Piketty scared the crap out of them because he was right--we have far too much inequality in America.
on June 09, 2014