Bowe Bergdahl Walked Away From the United States Army 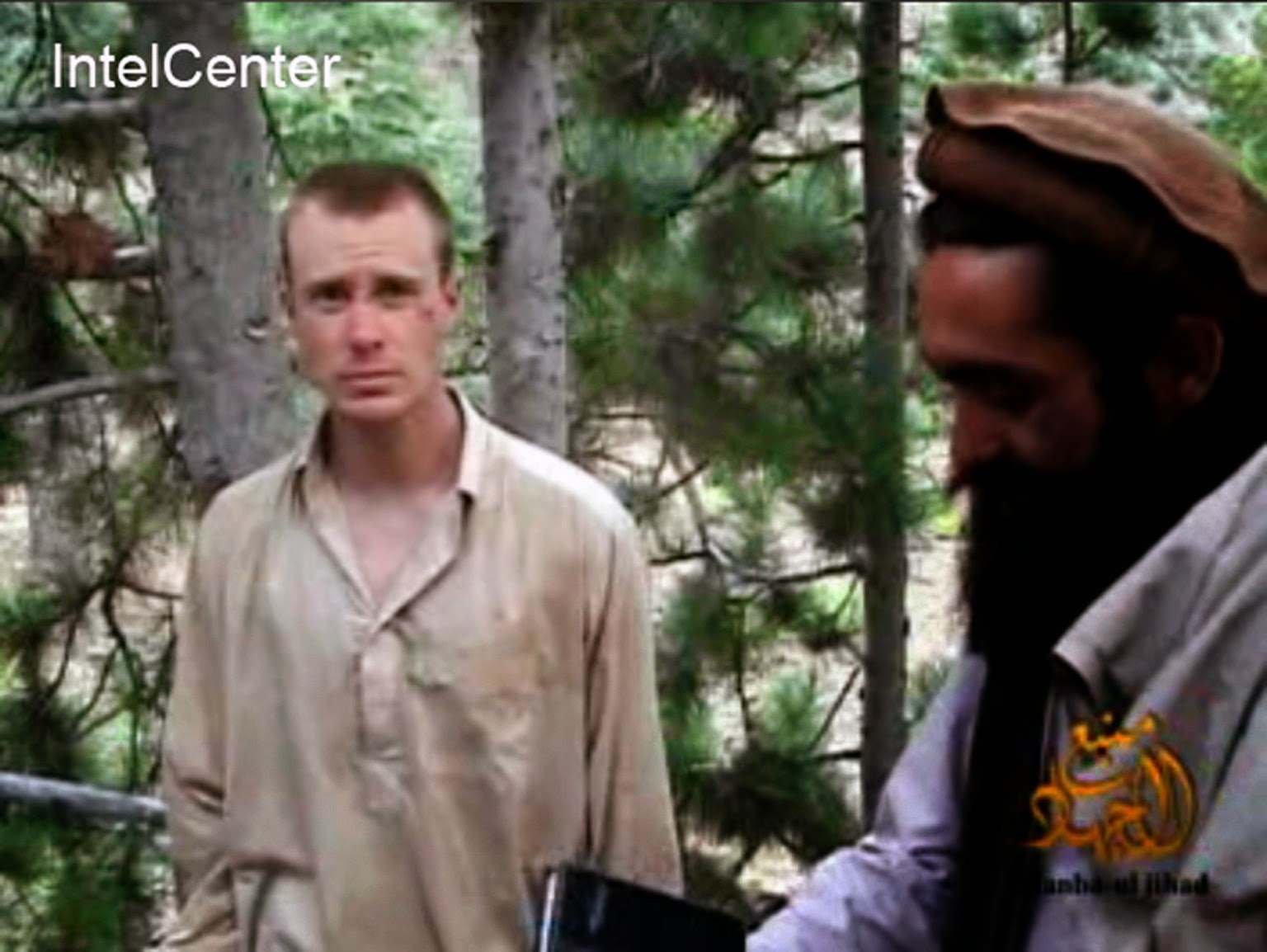 I just can't square this with what happened:

Five years a captive from the Afghanistan war, Sgt. Bowe Bergdahl is back in American hands, freed for five Guantanamo terrorism detainees in a swap stirring sharp debate in Washington over whether the U.S. should have negotiated with the Taliban over prisoners.

U.S. officials said Sunday that Bergdahl's health and safety appeared in jeopardy, prompting rapid action to secure his release. Republicans said the deal could place U.S. troops in danger, especially if the freed detainees return to the fight - one called it "shocking." Arizona Sen. John McCain said of the five detainees, "These are the hardest of the hard core."

Visiting troops in Afghanistan, Defense Secretary Chuck Hagel stepped forward at Bagram Air Field to thank the special operations forces who retrieved Bergdahl, who officials said was the only American prisoner of war still held by insurgents in that conflict. Gen. Joseph Dunford spoke of the excitement that spread through U.S. ranks when the sergeant's release was confirmed. "You almost got choked up," he said. "It was pretty extraordinary."

Bergdahl abandoned his guard post and walked away from a U.S. Army outpost in the middle of the night. His actions were inexcusable and he endangered countless lives. Men died trying to find him; and now he gets to be called an NCO in the United States Army?

What the hell?
I get that Ronald Reagan simply gave Iran 1,500 missiles in exchange for hostages that were replaced by other hostages and that the funds were diverted to help the Contras, but that doesn't mean anything in this context. Nor are the Republican criticisms worth paying attention to because they were the blind cheerleaders for the wars we started to begin with.
No, this comes down to a fundamental fact--Bergdahl deserted his post and left his position unguarded. That's not a small thing and it isn't an excuse to say that he was "troubled" by the war. We have let far too many volunteers off the hook. Bradley Manning and Bowe Bergdahl are traitors to their country, plain and simple. They abandoned their fellow soldiers and betrayed the oaths that were taken when they put on the uniform. They did whatever they could to escape accountability and hurt the United States Army.
I am all for giving Manning the health care he needs to reassign his gender; I am all for allowing Bergdahl to come home and become a civilian again after he answers the charges for desertion. I would hope that, at some point, someone will ask him to remove the stripes and go back to being a private, however.
on June 02, 2014