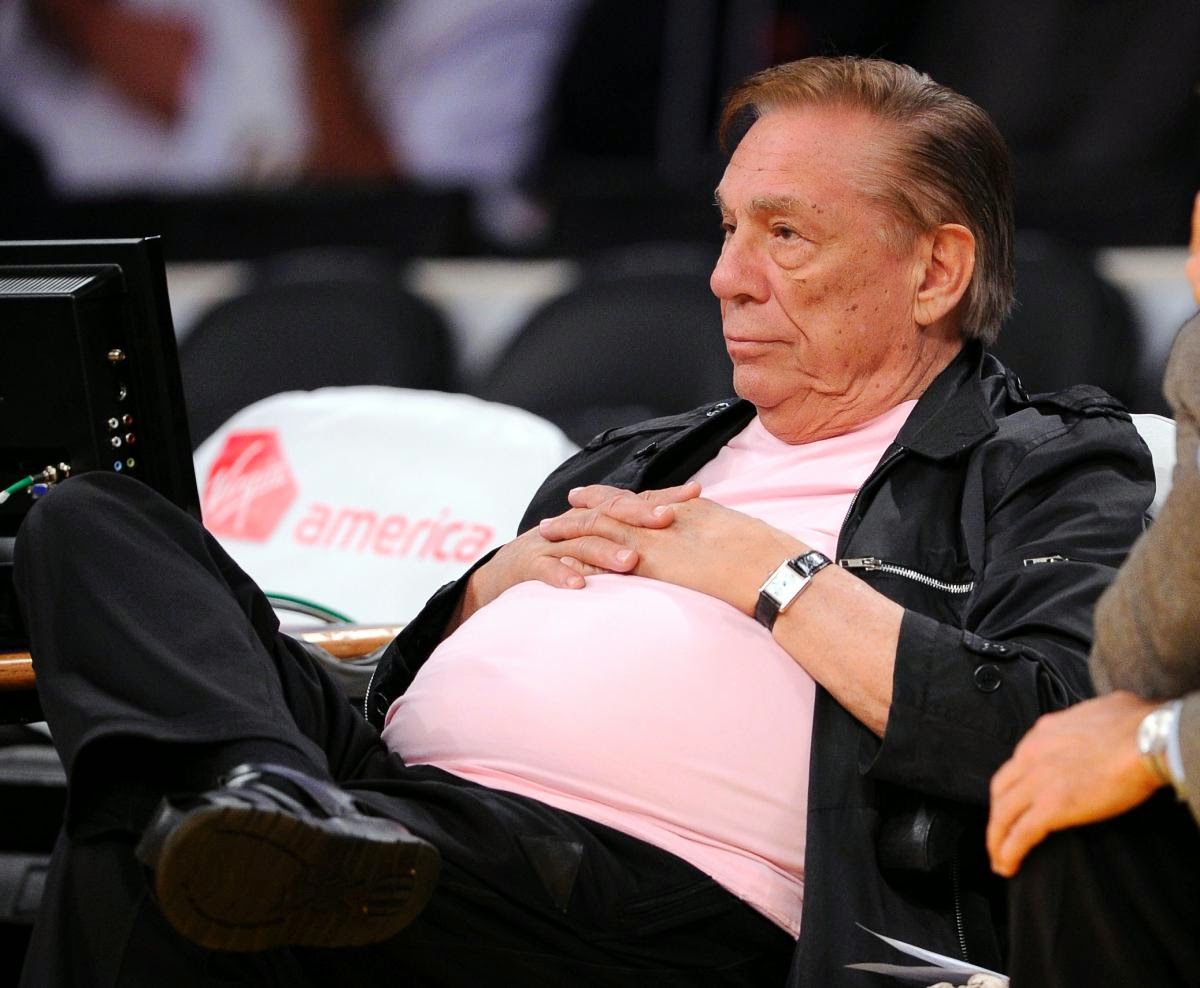 Now that Donald Sterling has had a chance to tell his side of the story, everything is now perfectly fine and he will not face any more accusations of being insensitive about race issues in America:

In an exclusive interview with CNN's Anderson Cooper, Sterling spoke publicly for the first time since a controversial audio recording of him sparked a firestorm and put his ownership of the Clippers in jeopardy.

He repeatedly apologized and denied accusations that he's racist, claiming he'd been "baited" into making what he called "terrible" remarks. But while he defended himself for much of the interview, he went on the offensive when Johnson's name came up.

Sterling, 80, slammed the former Los Angeles Lakers player's character and his battle with HIV, saying Johnson hasn't done anything to help others.

"What kind of a guy goes to every city, has sex with every girl, then he catches HIV? Is that someone we want to respect and tell our kids about?" Sterling asked. "I think he should be ashamed of himself. I think he should go into the background. But what does he do for the black people? He doesn't do anything."

As you can see, Sterling is getting great advice from the sycophants who tell him how wonderful he is all day long. This fantastic public relations advice probably costs him more money than most people make in a decade. My only hope is that Sterling will keep giving interviews so that everyone can see just how far this stellar disaster control advice will take him.
I mean, the kids are learning a lot from this man, aren't they? Sterling had days and days to think about what he said and that's what he said. You couldn't come up with anything else?
I mean, oh, damn. That's what I said when I saw this story. Damn.
What else can you say? The man's insane.
on May 13, 2014
Email ThisBlogThis!Share to TwitterShare to FacebookShare to Pinterest
Labels: Basketball, Commentary, Crazy, Insanity, News, Race, Racism, Sports