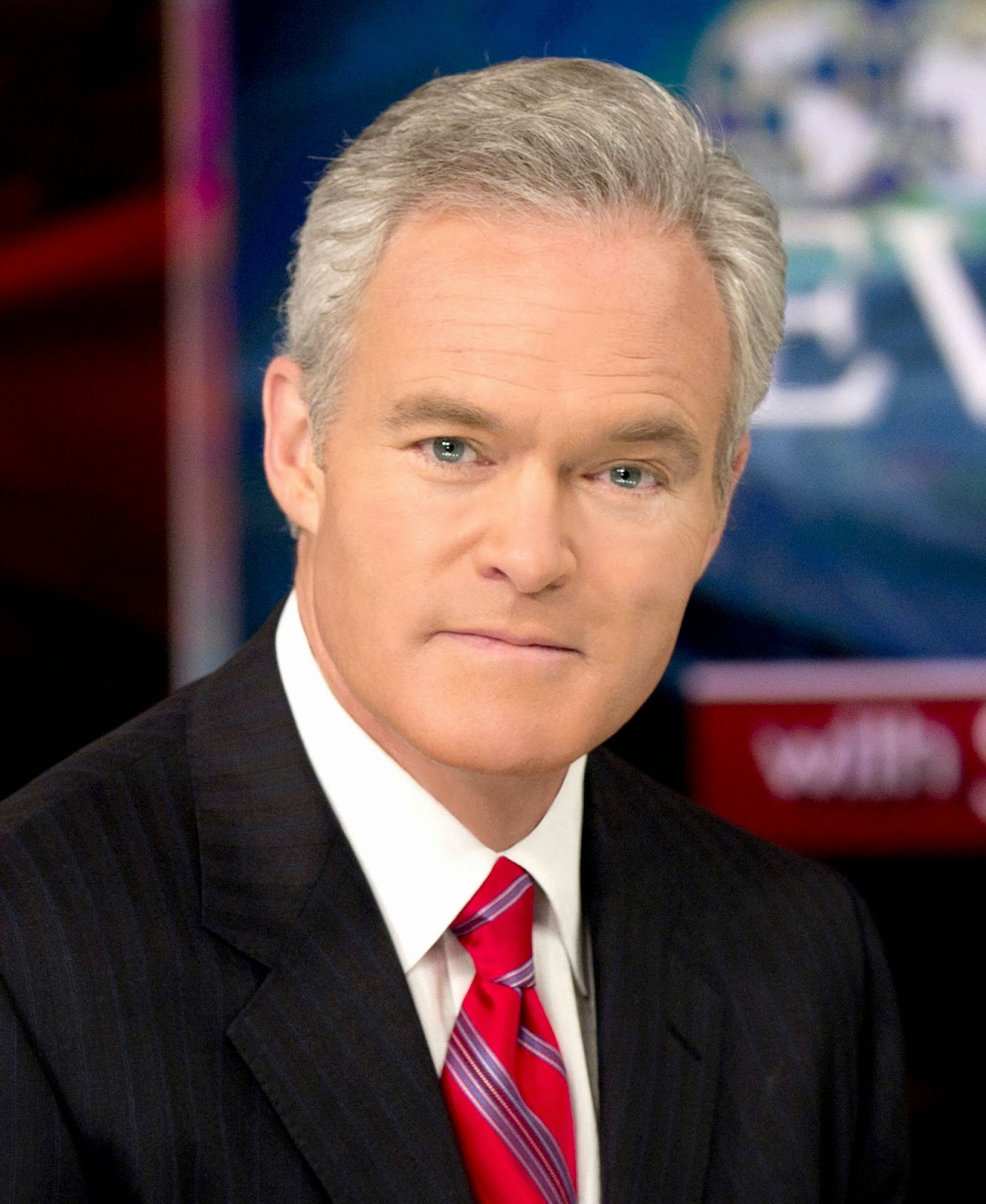 Someone has to try and prove that the evening news is still relevant. Sadly, it is not.

The vast majority of the viewers for these newscasts are AARP-eligible, although that's true for news in general. Right now Williams and Sawyer are battling for first place in the ratings category that both networks covet most, the 25- to 54-year-old demographic. ABC, long accustomed to second place behind NBC at 6:30 p.m., has won for four of the past six weeks.

The AARP crowd is the Fox News demographic, and it is often cited to show that "millions" are watching Fox News. Really? Then why are they running ads for people who have little if any disposable income?
When you are desperately trying to remind people that something is still relevant, you've already lost the game. In the 1980s, over 40 million people would regularly tune in and the advertising revenue was through the roof. The nightly news anchors were stars. The ones we have now are the also-rans and the leftovers. I mean, Scott Pelley? Really? How many Americans know instinctively who Pelley is and what job he holds and would give a damn if he walked off the set and told his bosses to shove it up their asses? You want to compare Pelley to Rather and Cronkite? Go ahead.
The audience has aged and shrunk to the point where there's no point for many advertisers to even contemplate running anything during this time slot.
In television, don't talk about numbers unless you know where the people who actually have money are and what they're watching.
Good God, son. Scott Pelley is the top of the food chain at CBS News? Seriously?
on May 27, 2014