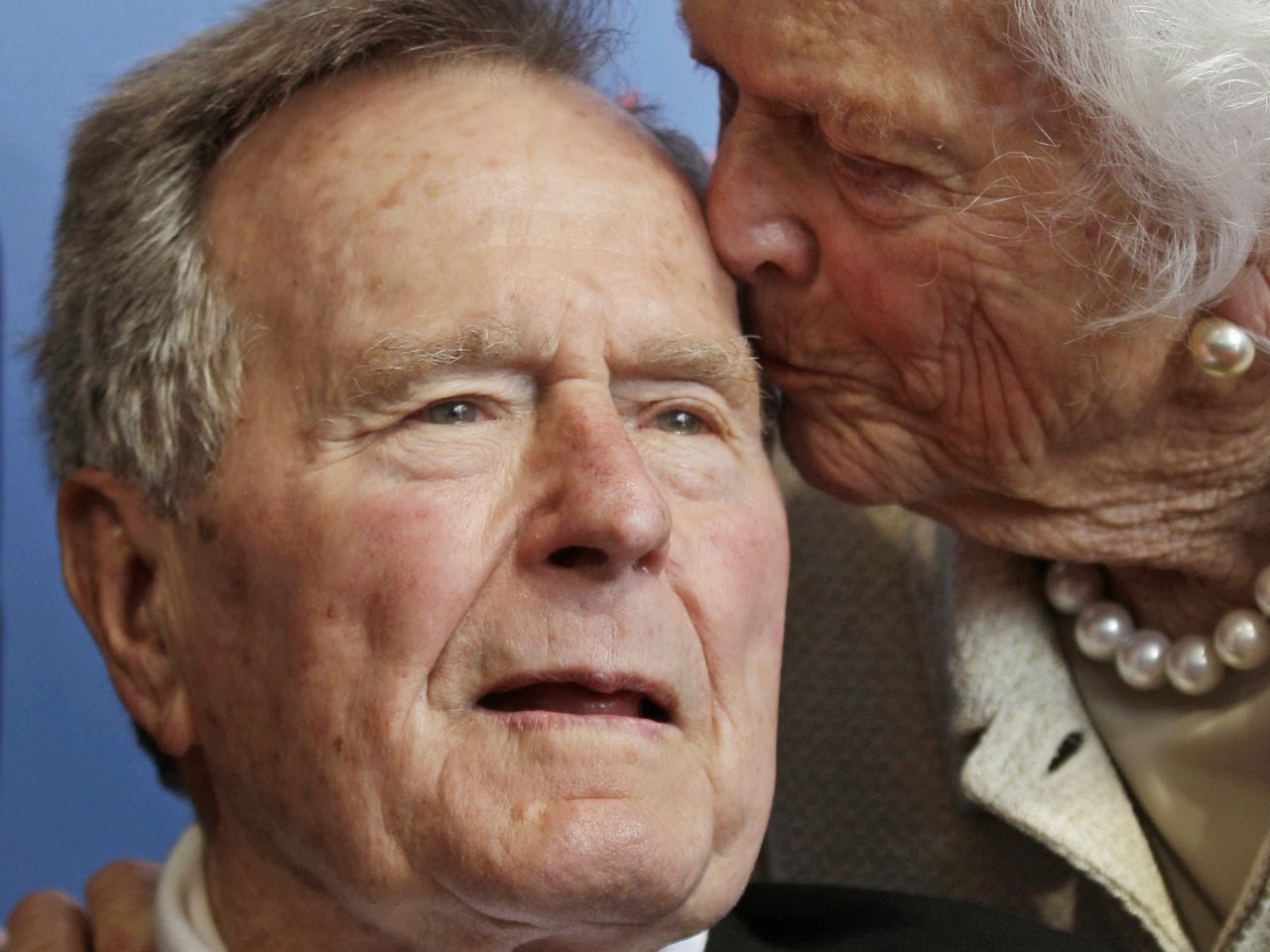 Here’s the Kennedy Library’s version of what happened:

“He had promised Americans no new taxes during the presidential campaign two years earlier and he was voted into office with that promise. But, he had also promised to serve his country, and he decided that was the promise he would keep…. America’s gain was President Bush’s loss, and his decision to put country above party and political prospects makes him an example of a modern profile in courage that is all too rare.”

I was covering economic policy for The Washington Post from 1990 through 1993, and things were not that simple. First, making the pledge was a political maneuver that Bush must have known was not sustainable given the mounting federal deficits in the 1980s.

Second, he held out for a long time to avoid breaking the pledge; the deadlock with House Democrats forced the government to briefly shut down. He did not lead the way to a tax deal; he made Democrats push hard for it and let his budget director figure out how to package it.

Third, after signing the budget deal, Bush tried to distance himself from it. Even before the formal signing ceremony, he said at a press conference that he "had to gag and digest" parts of the deal. Later he was pressed by some of his political advisers to renounce the deal when he was campaigning for reelection in 1992. On March 3, 1992, Bush declared in a public appearance and interviews that the 1990 deal was a mistake. "If I had it to do over, I wouldn't do what I did then, for a lot of reasons, including political reasons," he said.

Mufson correctly places this "courage" in the proper context--there was none. This is absolutely critical when making an assessment of American history--without the context provided above, the Kennedy honor becomes the thing that historians will cite again and again because the reality of what happened will fade into memory. What was a reluctant, lazy, dishonest bit of political posturing becomes an anecdote repeated throughout texts for years to come.
There was no courage, there wasn't anything especially honorable about it, and, oh by the way, the President whitewashed his own foreign policy record by pardoning everyone but himself when he left the Presidency, effectively disinfecting both his own and the Reagan Administration of some of the era's worst affronts to the Constitution. If ignoring the will of Congress isn't an abuse of Executive Power, then what the hell is?
Each and every time a Republican screams about the Obama Administration, patiently remind them of a thing called the Iran-Contra scandal, Ollie North, and how the pardons came floating down from Bush's desk to save all the criminals from being indicted and tried for crimes against the Constitution. So far, we don't know of any efforts on the part of the Obama Administration to trade arms for hostages--maybe they're sending tanks to the Taliban to get that jackass malingerer and deserter Bowe Bergdahl back--who knows.
I can't wait to hear how shrill Mufson is being. Leave the poor old man and his nutty socks alone...
on May 06, 2014