How Do You Sue Porsche? 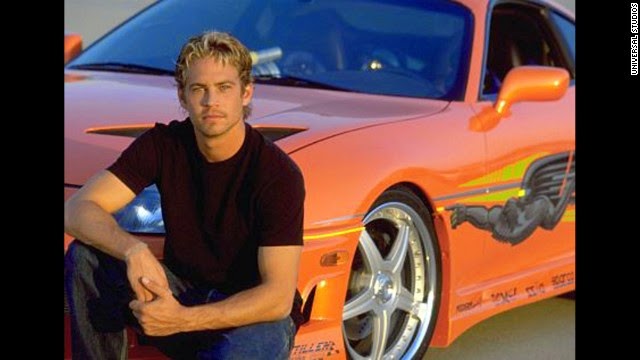 How did this end up being a lawsuit?

The court documents filed by Kristine Rodas describe the 2005 Porsche Carrera GT that her husband was driving as a an "ultra-high-performance-super-sports car for the road," that goes from zero to 60 mph in 3.5 seconds and has a top speed of 205 miles per hour.

The complaint argues that such a high-powered sports car should have a higher standard of crash protection, and that a mechanical malfunction forced Rodas to veer off the road.
Geragos also hired investigators to evaluate wreckage at the scene, who determined that Rodas was driving 55 mph before the vehicle went out of control. This contradicts the Los Angeles County coroner's report that car was speeding at more than 100 mph, and the investigations by the Los Angeles County Sherriff's Office and California Highway Patrol that focused on speed.

Porsche pointed to the discrepancy.

"As you know, the crash was subject of a very detailed investigation by the authorities, both the California Highway Patrol and the L.A. County Sheriff's Office," said Bernd Harling, Head of Public Relations for Porsche Cars North America. "The reports showed that driving at a high speed in a negligent manner caused the crash. Both concluded that there was no mechanical defect of the vehicle involved."

Bernd Harling must have gotten on the phone to Germany and said the equivalent of "get a load of this..."
Do you know how Mr. Walker and Mr. Rodas could have ended up not being killed? By not getting into a car and driving too fast. I mean, how hard is it to apply some common sense? How is it that there are lawyers even arguing about this--the car was widely known to be a "performance" car. Simply getting into that vehicle is a risk in and of itself.
These two men got into that car and it crashed. Attorney Mark Geragos found someone who said that the car was going 55 miles an hour--which is bullshit but what do you expect from a celebrity attorney who remembers that, in the 1970s, everyone drove 55 for like a minute and then went back to driving faster than that--and now there's a lawsuit.
There is no personal accountability in this case. A tragic accident that was the result of getting into the wrong kind of car and driving in the wrong area at high speeds killed these men. Turning a burned out car inside and out looking for a loose washer and finding "experts" to say whatever they are paid to say isn't going to accomplish anything.
on May 18, 2014
Email ThisBlogThis!Share to TwitterShare to FacebookShare to Pinterest
Labels: Automobiles, Bullshit, Cars, Justice, Legal, News, Opinion, Safety