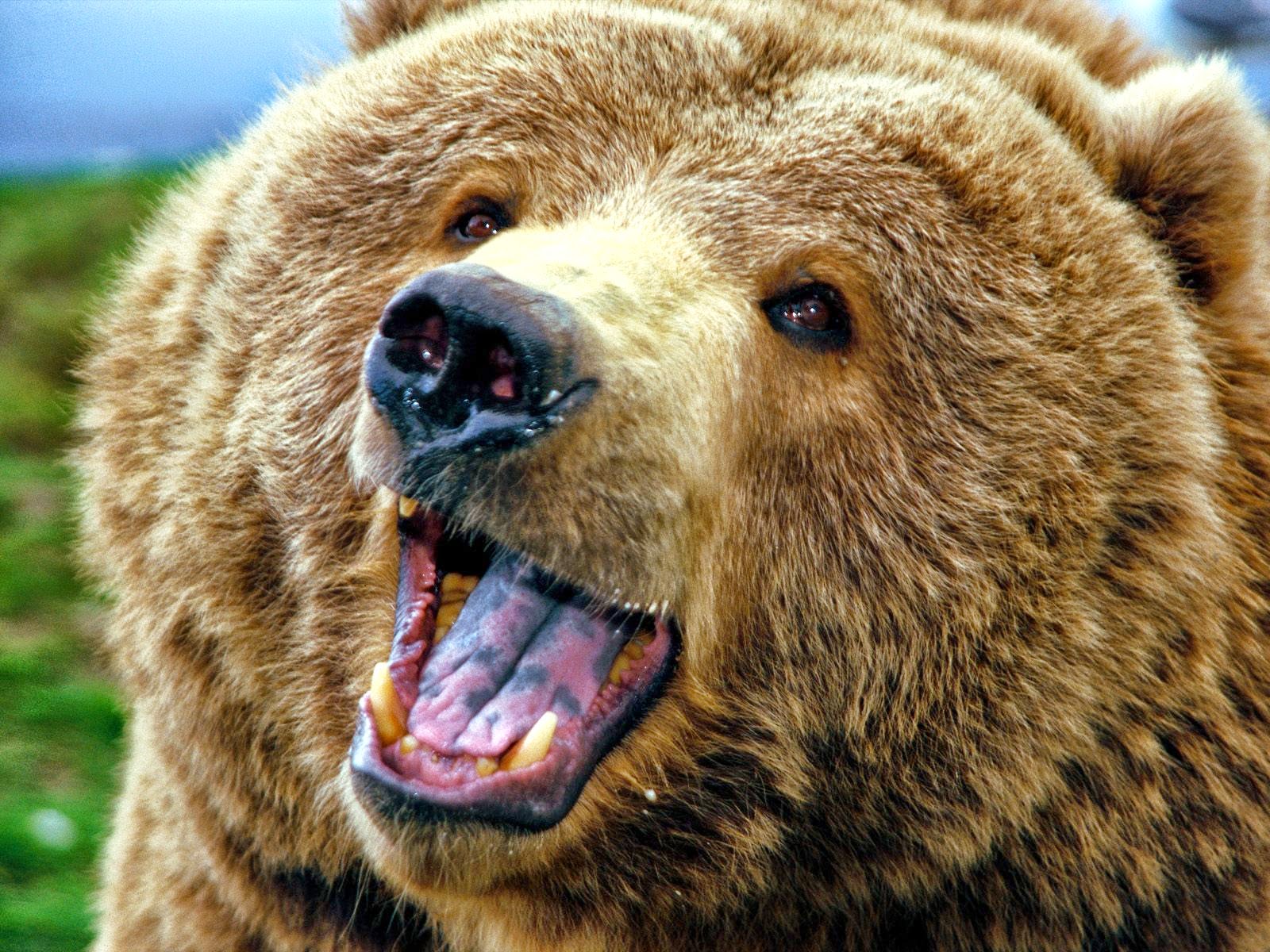 They are not giving up their oil:

A worker at an oil sands plant in Canada was attacked and killed by a bear Wednesday.
The attack took place at a Suncor Energy base plant, 200 miles north of Edmonton.

"We are shocked by this very unusual incident and there are no words to express the tragedy of this situation," said Mark Little, a Suncor executive vice president.

Between 1900 and 2009, 63 people were killed in 59 incidents in Canada and the United States, according to a 2011 Journal of Wildlife Management report. The study concludes that as human populations and developments rise, so have bear attacks.

The bear in the Wednesday attack was put down.

While it is rare for people to die from a bear attack, it shouldn't be a surprise to anyone that the environmental impact of absolutely destroying the land in order to extract fossil fuels is going to be thwarted at times by the inconvenient reality that there are bears trying to live where the oil is.

The bears are no different than the people who had to be displaced and the real tragedy is that there will be no introspection and no debate over whether it's a good idea to build the Keystone Pipeline or continue to wreck everything. The only thing that matters is cheap gas and looking the other way.
on May 08, 2014
Email ThisBlogThis!Share to TwitterShare to FacebookShare to Pinterest
Labels: Animals, Commentary, Editorial, Energy, Environment, Greed, Nature, News, Opinion