Would We Go to War For Finland? 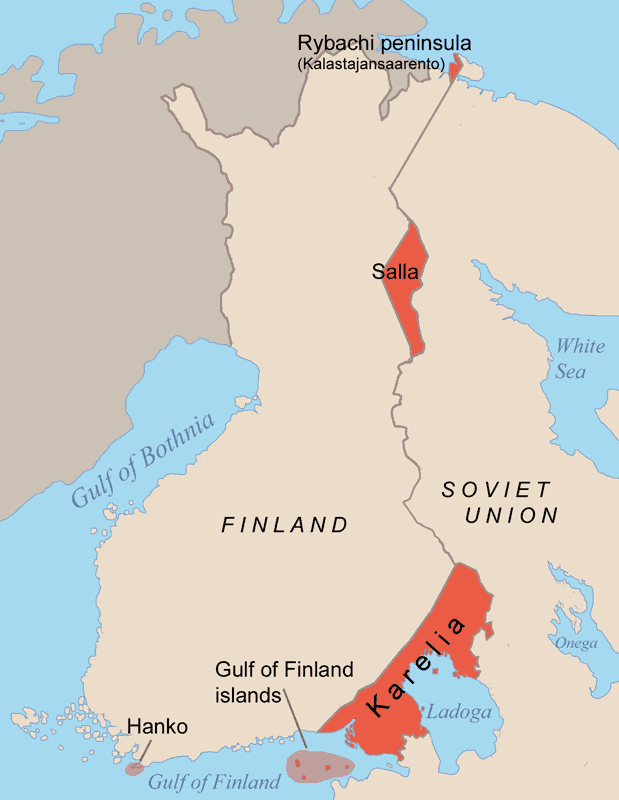 Even though the idea of Russia annexing or taking over Finland seems far-fetched, there are concerns over things like this:

Russian military drills near neighboring Finland have provoked concern that northern Europe may be the next focus of Moscow's seemingly renewed appetite for redrawing its borders.

Troops and jet fighters from all four military regions of Russia were deployed Sunday about 150 miles east of the Finnish border, according to the English-language newspaper Finnbay. The Russian defense ministry said in a statement that the exercises were pre-planned and that more than 50 fighter pilots took part.

Finland was part of the Russian empire for 108 years, from 1809 until Russia’s withdrawal from World War I in 1917. The Karelia region, where the war games are taking place, straddles the Finnish border and has historically been a heavily militarized zone for Moscow.

Finland is not a NATO country; that would have been too much of a Cold War provocation for the Finns and it would have been unrealistic for the NATO alliance to have expected Finland to accommodate anything in terms of a military alliance. The old Soviet empire was built with a huge buffer zone around it for a reason--to repel invasion. Their previous fights with Finland were horrific battles of attrition. The Finns, however, had to cede territory to Russia before the end of the Second World War. This history is far more relevant that a discussion of what happened after the Czar was murdered.

Russia in the modern sense has no physical fear of invasion but it does have a fear of being irrelevant. The Finns, having the euro currency, twenty years of membership in the European Union, and a cultural and linguistic difference that is very much pronounced, don't have to worry about where they fit into the fabric of Europe--they're the equivalent of a made man in the old mafia structure. If the Russians were stupid enough to invade, Europe would reach a tipping point that would require a military response. The post-World War II borders are all but sacrosanct--they have delivered stability for not quite four generations.

In short, everyone would go to war for Finland in a way that they would not go to war for Ukraine. The preservation of the euro and the need to stop a recklessly expanding Russia would trigger an all out defense of a very profitable and content status quo. That's a calculation that is easy to make. No one would allow it and no one would hesitate to do the unthinkable, and that is, go and fight Russia's land forces.

We have never been nearer to a repeat of the First World War than we were when the Balkans exploded in the early 1990s, and it is because of Russia's inability to accept the verdict of the Second World War. The Europeans and the Americans would all go to war over Finland, and they would do so because a failure to stop Russia would lead to the loss of a post-war standard of living that leads the world.
on April 01, 2014