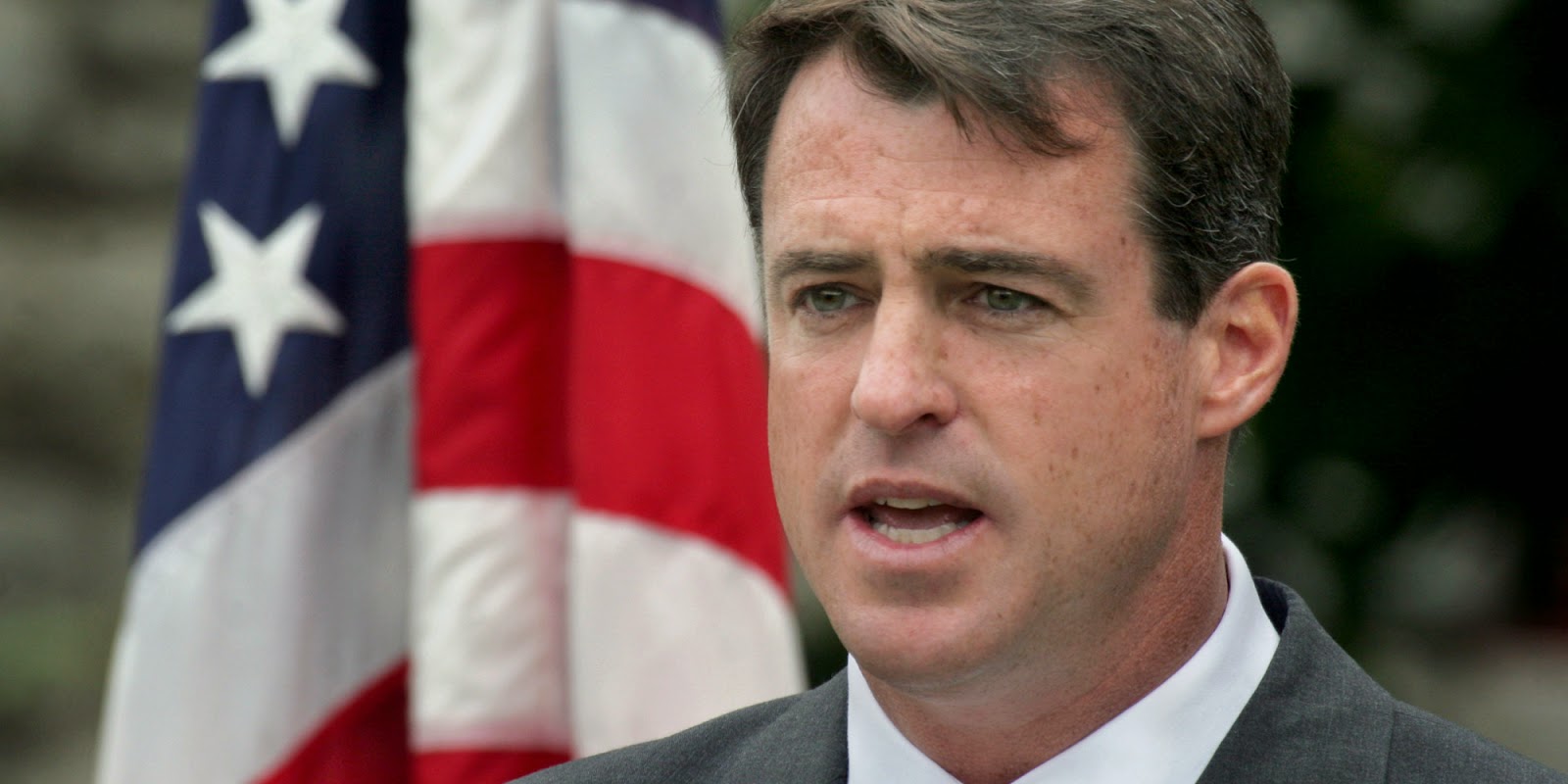 Gansler said, "You know, I'm running against somebody who has never managed anybody, never run anything. You know his ads are about how he was a lawyer in Iraq, and that's all fine and good but this is a real job."

The entire statement has already been posted on YouTube. Brown's campaign people recorded Gansler and posted it online.

Vote Vets, a large veterans group that has already endorsed Brown for governor, is demanding an apology from Gansler.

In response, Jon Soltz, an Iraq war veteran and chairman of Vote Vets Political Action Committee, said, "Doug Gansler needs to stop smearing those of us who served in Iraq as not having had a 'real job.' It's a horrible insult to all those men and women who put their lives on the line, and especially those who died, in service to this country. Additionally, Mr. Gansler, if he chooses to attack an Iraq War Veteran, ought to at least admit that the person he is attacking has been serving as Maryland's Lieutenant Governor. This kind of slime ball politics is what turns people off to our democratic process, so Mr. Gansler is doing no favors for Maryland or our democratic electoral system by playing in the gutter like this."

Doug Gansler is allowed to say horrible things about veterans--veterans saw awful things about other veterans all the time. There's no law against that. Stop pretending that there aren't people who disparage veterans for laughs every day. Jon Soltz is a hardened Democratic partisan and he is virtually the only person who actively advocates on behalf of democrats, so, more power to him. For every Soltz there are a dozen Republican-backed outfits.
As soon as you take off the uniform, there are people who will despise you, no matter what. And if you're a Democrat, forget it. To many vets, a Democrat who served is not a patriot and is one rung below convicted sex offender in our society.
The problem is, Doug Gansler is running for a chance to be governor of Maryland. Hells no, baby. Gansler is a walking, talking bag of entitlements and privileges, and I don't think he represents anything other than his own craven ambitions. This is a man who has a tin ear for politics and doesn't care who knows he's going to settle scores when he gets more power. He can't handle the power that he has right now, let alone executive power.
Gansler is a real estate lawyer who went to Yale. Of course he knows what a "real job" is. He should be considered an expert on who in this society ranks well below him. His entire life has been about sorting others into classes and categories below his station. If that's what you want in a governor, go vote for him.
on April 21, 2014