The Real Abuse of Government Power 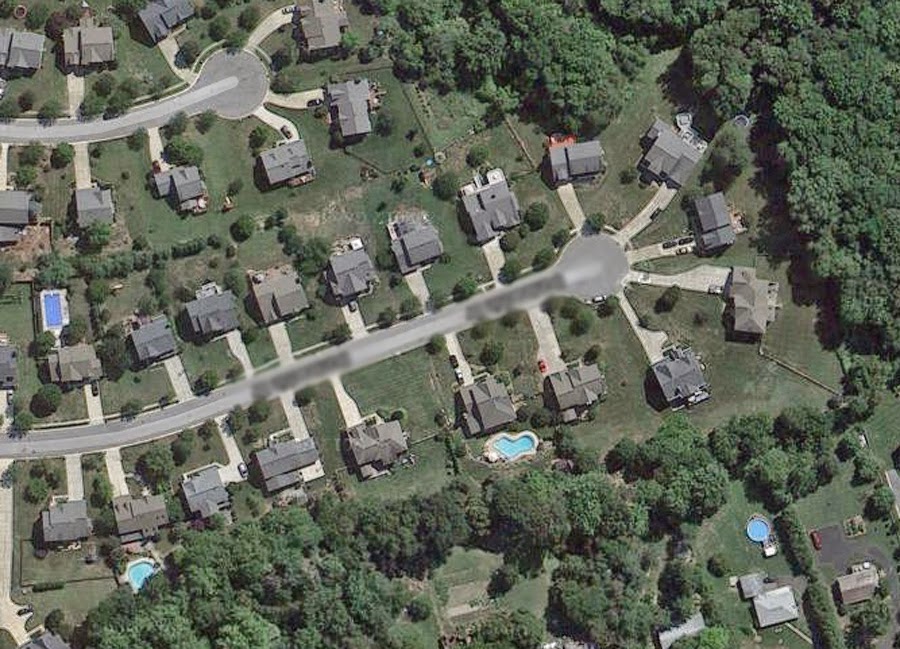 Forget that nonsense with Cliven Bundy--this is your real case of government overreach:

A widow was given ample notice before her $280,000 house was sold at a tax auction three years ago over $6.30 in unpaid interest, a Pennsylvania judge has ruled.

The decision last week turned down Eileen Battisti's request to reverse the September 2011 sale of her home outside Aliquippa in western Pennsylvania.

Battisti, who still lives in the house, said Monday that she plans to appeal to Commonwealth Court. That court earlier ordered an evidentiary hearing, which led to last week's ruling.

The city cannot take your house over such a paltry amount, especially if the homeowner agrees to pay the amount or negotiate a fair settlement of the money owed. The proportionality here is so far out of whack that I cannot imagine a situation where this opinion from the judge holds up under an appeal.
on April 29, 2014