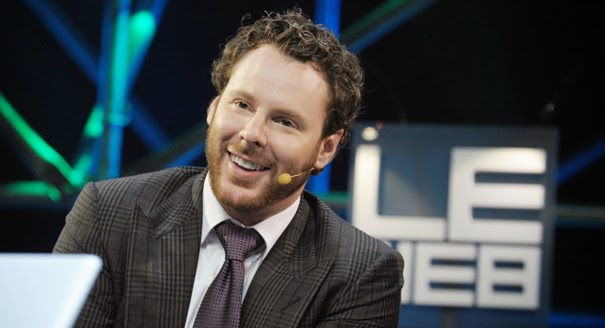 Having donated almost exclusively to Democrats up to this point, Parker made a trip to Washington in December for the purpose of meeting quietly with Republican officeholders and strategists around town. He plans to donate to both sides starting this year, associates say, for the first time committing big sums to aid Republicans he views as credible deal-makers in a bitterly divided Congress.

There are specific issues Parker cares about, including immigration reform and investments in urban development and medical research. Like many in the tech world, he shares a set of liberal social values and, one Parker friend said, cares less about his personal tax rate than in making sure government operates efficiently.

At least for now, the Silicon Valley billionaire is primarily interested in fixing what he views as a broken political process, promoting voter engagement and supporting politicians who work across the aisle — all goals far easier to state than to accomplish.

If Parker really cared about immigration reform and actually investing government money in medical research or in making lives better for poor people, he'd have given all of his money to the Democratic Party by now. These are all things that the Republican Party opposes as a matter of doing business on a daily basis.
Congress is not "bitterly divided." Congress is divided along party lines, and one party wants to govern while the other party, the Republican Party, wants to watch the whole thing burn to the ground. Who shut down the government? The Republicans. Who won't pass a jobs bill? Republicans. Who refuses to lift a finger to do anything about the environment, about global warming, about equal rights for women, about health care, about reproductive rights for women, about jobs, about the poor, about hungry kids, about relief for homeowners, about veteran's health care, and about a hundred a fifty other major, major issues? The Republicans.
Sean Parker is just a douchebag with money, and he has to sling it in order to make people kiss his ass. He's not trying to "fix" anything. He smells a Republican mid-term victory and he wants access to power for whatever stupid idea he has decided to push in the months ahead. If he was a thinking person, he'd never give a dime to a Republican, ever.
Oh, and he's a douchebag. Did I cover that?
on April 21, 2014