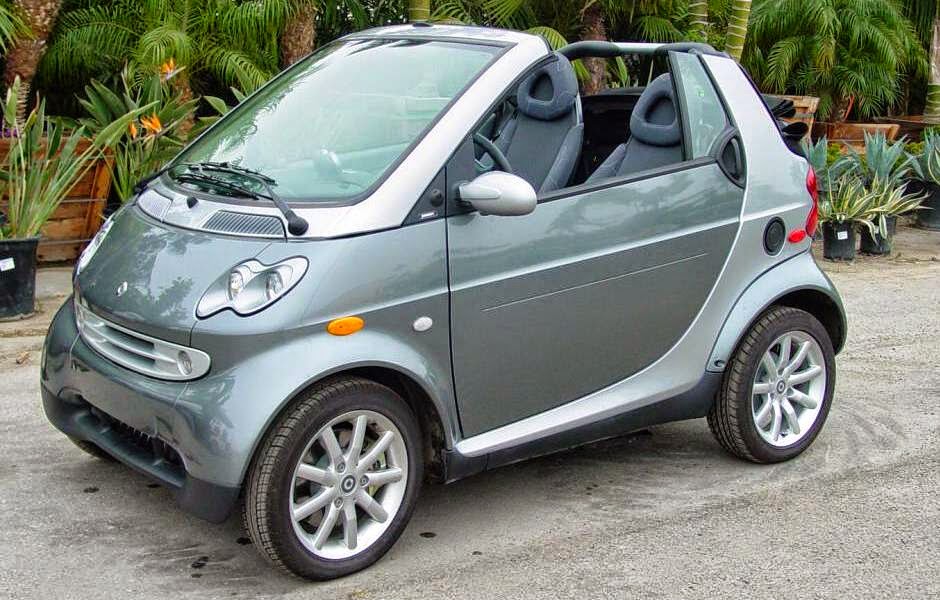 The tipping of Smart Cars will continue until morale improves or until someone gets tired of being arrested for vandalizing someone else's vehicle.

When I lived in Germany, we identified the Smart Car by its proper name--the Baby Fart Car. Living near Boeblingen and Sindelfingen meant driving by the factory where these things are made. Smart cars were ubiquitous and plentiful. There is a dealer in Leonberg where they stack these things in a glass tower eight or nine or ten high.

They psychologically transform the driver into a smug, self-centered individual, convinced of their right to judge others because they are, in fact, saving the world by driving a half of a car around. I passed one because it was leaving a ridiculous space between it and the car in front of it in heavy traffic. The driver was apoplectic. Ignoring his tantrum was easy, however, in my Mini.

I would never own one of these things. They are safe, but other drivers may have a hard time seeing them.
on April 08, 2014