Only Sarah Palin Can Save America From Obamacare 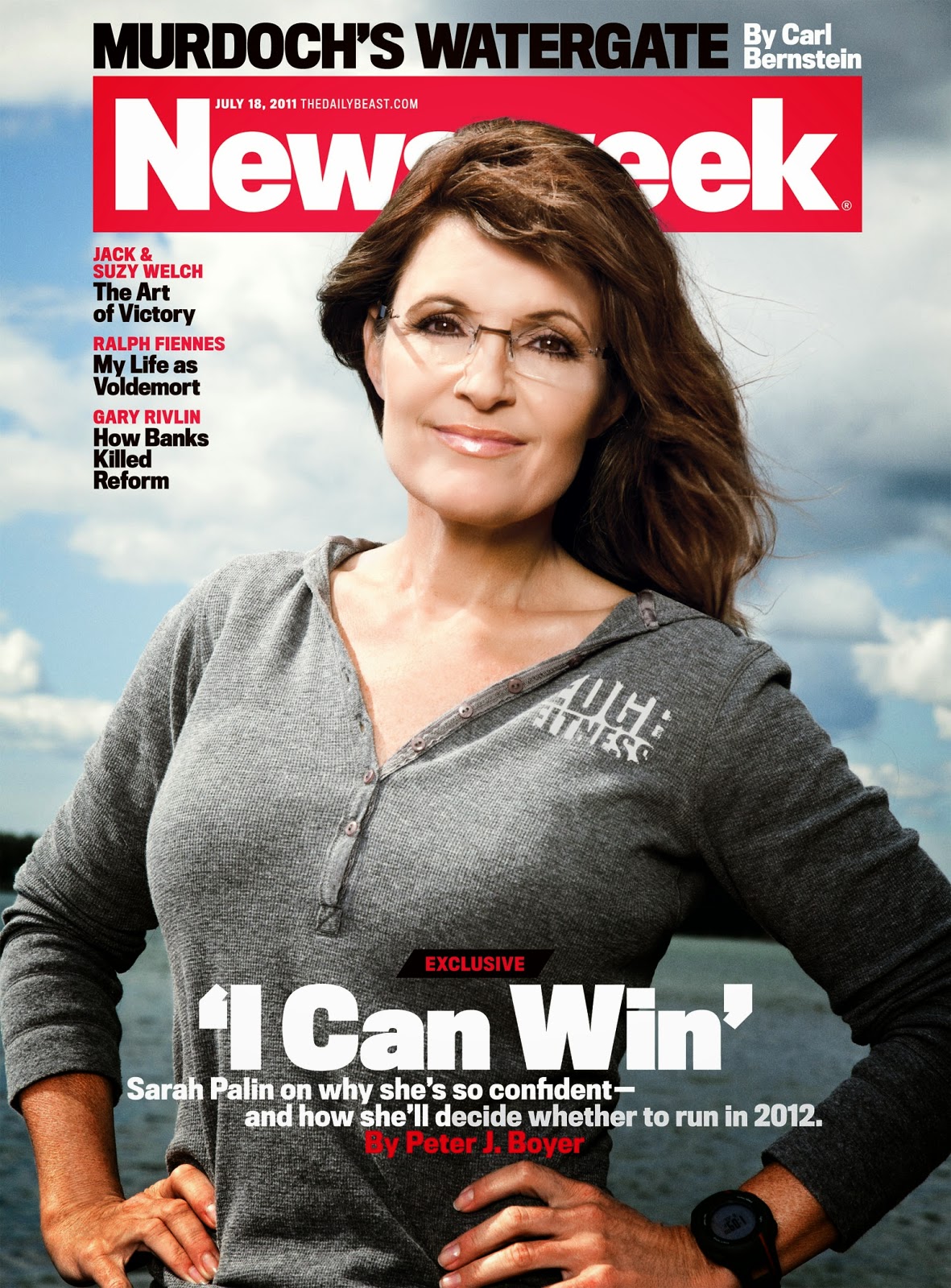 Someone has to save us from Obamacare because it's working:

“Evan knows Obamacare is a mess,” said an ad from the U.S. Chamber of Commerce, which blamed the law for lost jobs, dropped coverage and high premiums. An ad from the group Americans for Prosperity, backed by the conservative billionaires David H. and Charles G. Koch, denounced Mr. Rahall for supporting the law, saying it was “going to hurt a lot of people.”

He and other health care advocates call West Virginia a national success story in terms of the Affordable Care Act’s expansion of Medicaid to more of the working poor. While 24 states have refused to expand Medicaid to those earning up to 138 percent of the federal poverty level, or $23,850 for a family of four, Gov. Earl Ray Tomblin, a Democrat, decided over Republican objections that the state — with a population older and sicker than the national average — would do so.

Nationwide, more people have signed up for private plans than for Medicaid, but the results are the opposite in West Virginia, where about 15 percent of residents — 270,000 of 1.8 million — lacked insurance when the law took effect. Initial sign-ups for Medicaid, about 115,000 since Oct. 1, are nearly double what actuaries projected, and roughly five times the number of people believed to have bought private plans from the one insurer in West Virginia’s marketplace, Highmark Blue Cross Blue Shield. An estimated 20,000 to 25,000 people enrolled in private coverage, fewer than predicted.

When she's not baptizing terrorists, perhaps President Palin can end Obamacare and make it so the American people can be free. It is worth noting (nothing?) that John McCain and Palin won West Virginia by 13 points in 2008. At this rate, West Virginia will vote for a Democrat when Hell's frozen over, thanks to the efforts of Republicans who cannot help but to trash each and every government program that is actually a success.
This thing called Affordable Care Act cannot be allowed to succeed. This represents a massive shift in public policy that won't be undone, ever, because it will eliminate the conservative argument against carrying out complex reforms that help the American people. Sarah Palin is the only person dumb enough to win the Presidency and then convince people to stop Obamacare. When she wins in 2016, all your futures will belong to her and so will your healthcare exchange card.
on April 28, 2014