Really, what did you think you were getting from a company named "Kustom Products Inc.?"

The investigation into Kustom Products, Inc., began when Army National Guard mechanics found defects in a critical nut that secures the rotor on the Kiowa armed scout helicopter in 2008.

Later, investigators said they determined that crucial clamps needed for military transport planes, which were required to be sourced from a U.S. company, instead were outsourced by Kustom Products to an unapproved Chinese supplier.

Did you think the guy who called his company "Kustom Products" wasn't going to screw you blind in order to make some cash? Who awarded this contract and are they still using their brilliant powers of deduction to choose qualified companies with whom to do business?
Holy crap.
How would you like to be the pilots of said helicopters? You're flying missions, you're putting your life on the line, and some greasy sleaze ball working for Kustom Products Inc. is shoving wads of government money in his pocket while your aircraft flies apart in mid-air. And this was no simple nut--this was the Jesus Nut. As in, the nut that holds the rotor to the shaft and keeps the helicopter flying.
Yes, the Jesus Nut. Harold Ray Bettencourt and his family screwed the government and provided faulty Jesus Nuts to the military. What a proud, proud life these people have led up til now.

Charged in the indictment are company owner Harold Bettencourt; his ex-wife Susie Bettencourt, the firm’s office manager; their sons Bo and Nick Bettencourt, sales managers for the company; another son, Pete Bettencourt, who fulfilled a number of the government contracts; employee Toni Densmore, who also fulfilled contracts; and employee Josh Kemp, a purchasing agent. 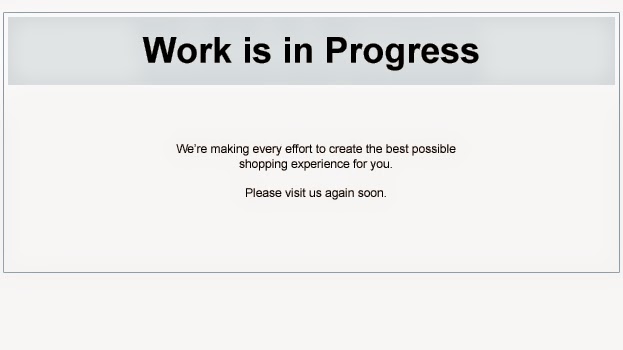 Harold and the boys have plans, you see. Come back! We're getting it all together so, you know, come and shop with us if your life does not depend on anything we may or may not provide to you in exchange for way too much money. If you're in Coos Bay, look them up. They'll sell you a Jesus Nut, even though they can't get their own website to work. Cheap!

As a side note, if you do business with a company called Kustom Products Inc. and their website looks like this, run! Run, Cletus! Run! They don't know what they're doing and the stuff they sell you will still be wrapped in Chinese shopping bags. Run!
This is but one of many fraudulently run and incompetently operated companies that have profited handsomely from America's permanent wars. In a few years, these people will simply be folded in with some other fly-by-night clown car operation and they'll be back at the Federal teat, making money hand over fist and laughing at the idea that a maintenance crew on the other side of the world is going to have to work long days and nights trying to figure out which one of their shoddy parts is going to fail and kill someone.
It would be a very, very good idea for someone to try to get a handle on military procurement, but the Pentagon is severely dysfunctional in that area. I am convinced that for every one of these companies that have been caught that there are at least ten others getting away with this practice as we speak. Hell, I may have even worked for one of them once. But I never handled a Jesus Nut.
on April 25, 2014