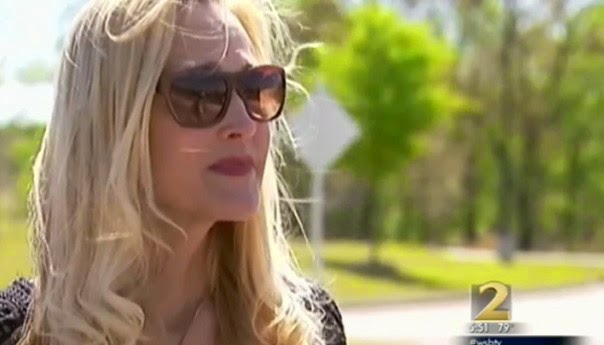 This is what you get when you liberalize gun laws without giving the police the ability to determine who is, and who is not, obeying the spirit of the law and behaving in an ethical and safe manner:

WARNING--video goes into auto play after the jump:


Jackassery, plain and simple. And for the Sheriff to say this:

Forsythe Sheriff Duane Piper said that he didn’t believe the parents and children were in any danger but, even though the man was within his rights to carry the gun, he found the gun carriers conduct inappropriate.

“We support the constitutional right to bear arms. We will not tolerate bad behavior,” said the sheriff.

What a pant load. Terrorizing people isn't bad behavior? Creating a panic where there was none isn't a reason to remove the man from the premises?

There is no reason why a person--man or woman--should demonstrate in public with their gun in a crowded place. There is no ethical reason why this man should have flaunted the gun on his person in a public gathering place in that manner. He was terrorizing those people. Given the social situation and the presence of children--at a sporting event--he was creating a public panic and a nuisance. That is plainly evident because a lot of people freaked out and called the police.

Now, I get that there are rights. What about the rights of the people who don't want to be terrorized by some idiot and his gun?

You can legally carry a gun in public--I get that. But you do not have the right to terrorize anyone.
on April 27, 2014