What if God Wants Us to Stop Shooting Each Other? 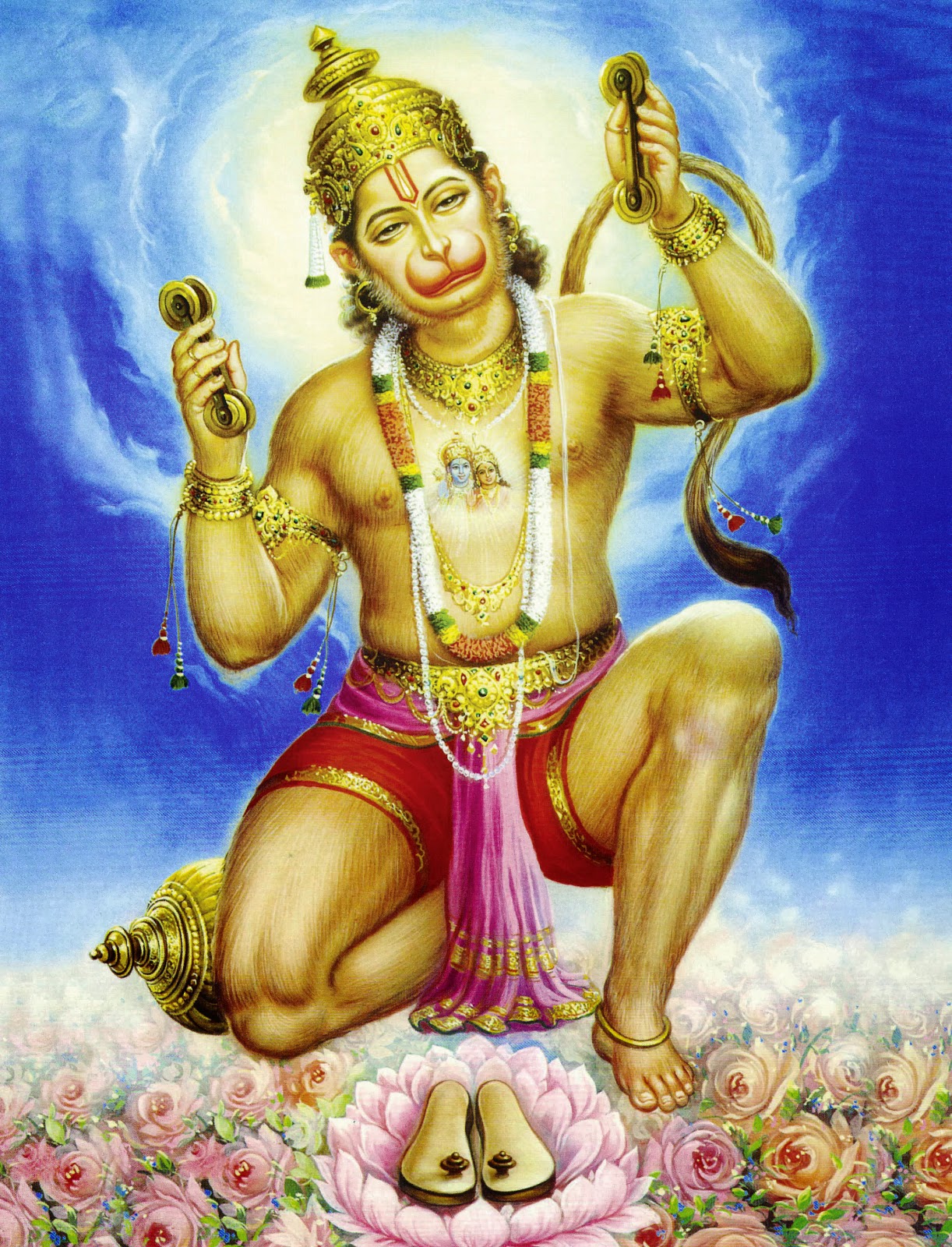 Holy cow. What do you do with this nonsense?

Did anyone see the plea from a young student that was on the Internet the day after the school shootings out East? God was asked how he could have allowed such a terrible thing to happen in his school. God’s reply, “I’m not allowed in schools.”

A late great evangelist wrote three years ago that our nation, with God thrown out by our friends in Washington, would suffer catastrophes more frequent, more deadly, more costly and increasing in size. Could it be?

While we wait for our nation to be forced to its knees in prayer, what can we do to protect our kids and grandkids? Air marshals work very well on planes. They are not in uniform and cannot be easily identified. It could work in schools if a few volunteer. Trained teachers carried concealed weapons. When the word got out, shooters may not be so brazen. Another well-known occurrence, about the theater shootings in Colorado, is that this theater was the only one in the area with signed posted “No guns allowed.” How do you think he picked the one he did?

Parade magazine had a story naming the weapons used in most killings. No. 1 was clubs or baseball bats, as in Cain and Abel. No. 2 was knives of all descriptions. Guns were further down the list. It surprised me, so I read it again.

Billy Graham was approached by Washington to help take a stand against guns. He replied that new gun laws could be passed every day but would not solve the problem — which is national moral decay.

What can we do? Vote for God-fearing candidates and please don’t list to the news media tearing them to shreds! Which they always do. Evaluate them yourself!

First of all, what if God looks like the image above? Still wanna worship him? I'll bet you don't.

Second of all, what if the emissaries of God are the ones trying to bring us gun control? Maybe God is trying to send us a message with all of these random killings of innocent people. What if that message is, "do something to stop making guns cheap and easily available to crazy people" and what if the people who want us to vote for God Fearing candidates like Wally Fink are doing the work of the devil?

It would seem to me that one way to shake the faith that people have in God is to spread senseless murder and mayhem everywhere, and that the best way to do that is to have a society where batshit crazy motherfuckers can get all the guns they want because of profit! and whatnot.
Are you trying to tell me that God is on the side of men who profit from selling weapons that kill other men? Wouldn't it be more intellectually honest to admit that maybe God just wants us to stop killing each other and that the only way he can get that message to us is through the election of un-Godly candidates who preach the horrible truth of gun control?