That Must Be One Hell of a Class 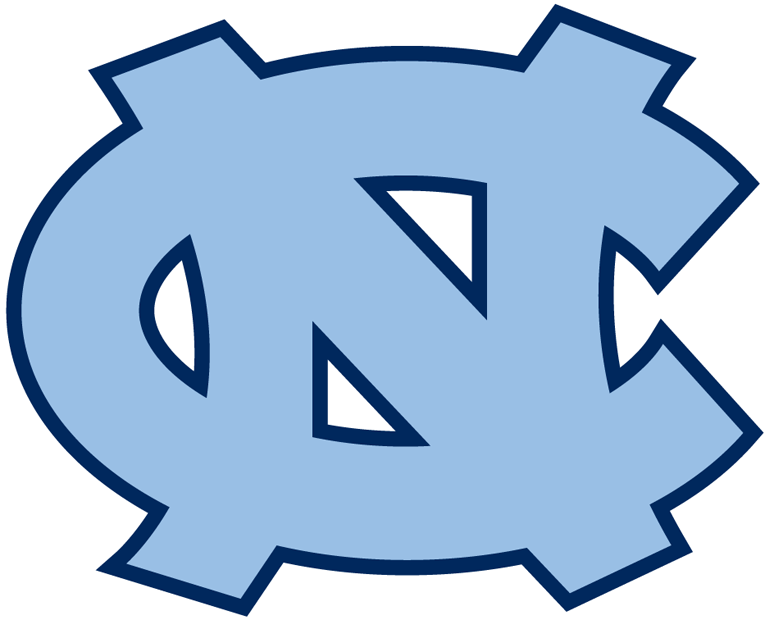 I realize that this is a pervasive big-time NCAA sporting problem and not just a North Carolina problem, but, wow.

The ongoing academic fraud scandal at the University of North Carolina's athletic department has been at a slow burn for months, as salacious bits of news have been unearthed by investigative journalists.

The latest piece of evidence that North Carolina (UNC) athletes were getting passing grades in their college courses with little or no work comes in the form of a "paper" on civil rights icon Rosa Parks, provided to the ESPN sports network by former UNC tutor turned whistleblower Mary Willingham.

Here's the text, in its entirety:

On the evening of December Rosa Parks decided that she was going to sit in the white people section on the bus in Montgomery, Alabama. During this time blacks had to give up there seats to whites when more whites got on the bus. Rosa Parks refused to give up her seat. Her and the bus driver began to talk and the conversation went like this. "Let me have those front seats" said the driver. She didn't get up and told the driver that she was tired of giving her seat to white people. "I'm going to have you arrested," said the driver. "You may do that," Rosa Parks responded. Two white policemen came in and Rosa Parks asked them "why do you all push us around?" The police officer replied and said "I don't know, but the law is the law and you're under arrest.

The work was the only requirement for an independent study class for which an unnamed athlete received a grade of A-minus. (And as freelance writer Bryan Graham points out via Twitter, the piece was probably plagiarised from the first page of Rosa Parks' autobiography.)

That's what we call some serious scholarship. But, to be even more fair than it is humanly possible, the current thinking is that actual knowledge of history or the Humanities is worthless; if this same kid could do math and engineering, and if he knew the table of elements, he'd be fine as far as the global economy is concerned.

My contention is that an obvious lack of ethics or ability to perform a simple function like writing a paper on a historical figure means that the kid probably isn't going to have the skills necessary to perform well in STEM classes and would never get through college-level classes that required any analysis or competence with the processing of information. No matter what anyone tells you, knowing the Humanities means you can process information and communicate in a way that is necessary in virtually all walks of life (even in football).

Someone with the North Carolina educational family should resign over this, and they should leave the education field altogether. How could you be this incompetent?
on March 31, 2014