We Have Abandoned Europe and Korea 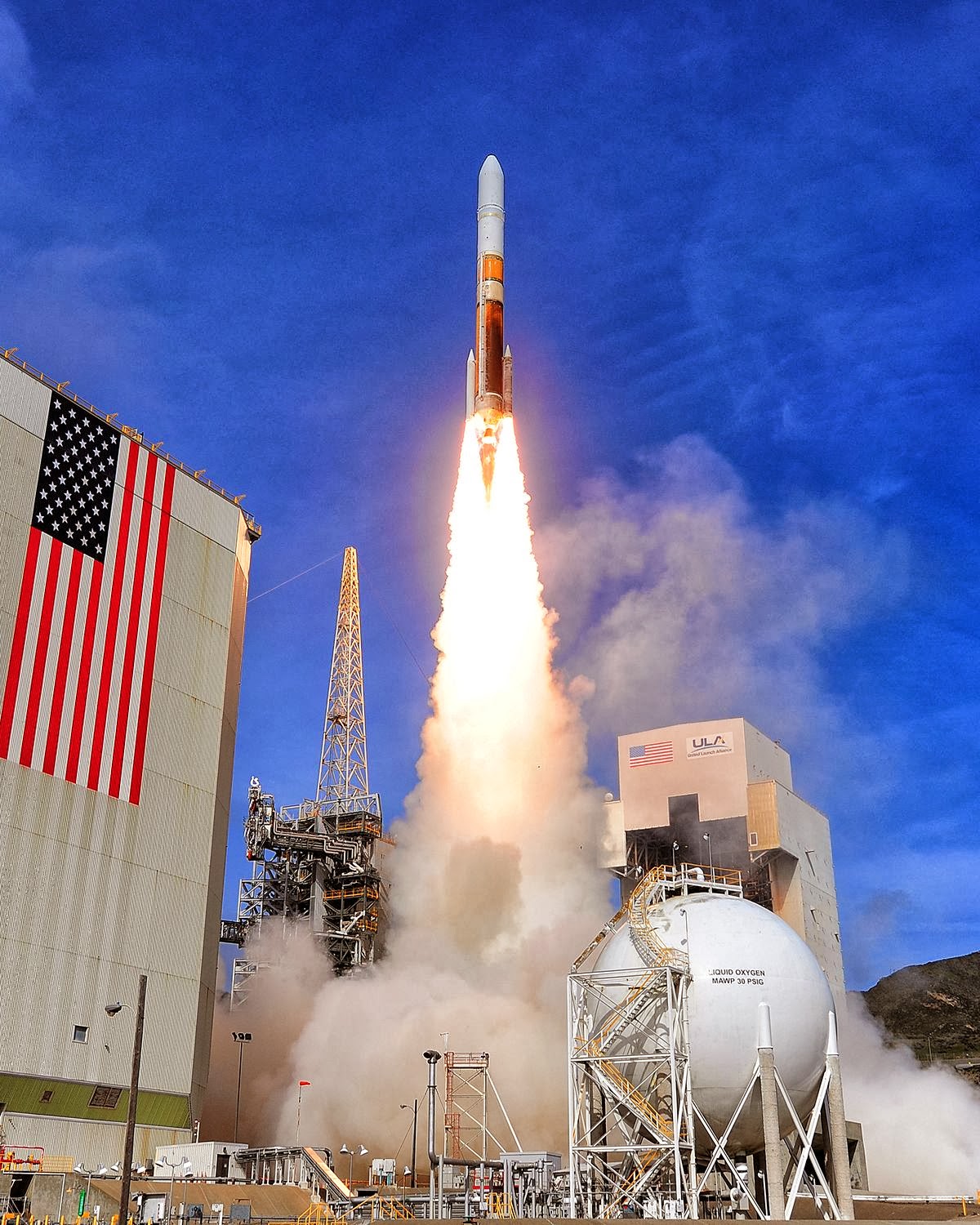 I have no idea what Michael Densch is saying here:

But there is significant U.S. Army presence in Europe and Korea. If we had to choose, we could more safely draw down further on the continent than we could on the Korean Peninsula. Aside from a possible land war in Korea, most of our strategic pivot to Asia is in response to possible Chinese naval challenges which do not require much ground power.

We were forced to gut those forces in 2006 in order to support the Iraq War. We pulled thousands of men and women out of Europe and out of Korea in order to deploy their brigades to Iraq, and we did it again and again and again. In effect, we abandoned any pretense of defending these places and now our military budgets will rely on air superiority and deterrence.

Now, all is not lost. We have a lot of support personnel in those places now, not so many trigger pullers in either Germany or Korea. I have driven through the empty Army posts of Germany--Heidelberg is closed, Mannheim is closed, and Baumholder, which used to house numerous units is a ghost town. Everywhere you went in Germany, everything was being scaled back and reduced in order to deal with cuts and reductions.

The cuts proposed by Secretary Hagel are just deep enough to trigger a backlash from Congress. This is how it is supposed to be--the Congress will determine how big the force will be, not the Secretary of Defense. This is a necessary fight. The fact that Texas, Tennessee, Georgia and North Carolina all have relatively weak Senate delegations is significant. Which do you think will go first? Fort Drum or Fort Gordon?
The military will not be stronger after these cuts are carried out. Force reduction never results in better quality. Good troops will be forced out, bad ones will stay in, training will become a joke, and we'll be left with a hollowed out force. Experienced combat Veterans will disappear from the ranks, forced out by zero-defect bean counters. The next war will catch us asleep at the wheel, and there won't even be wheels left. I remember hundreds and hundreds of old vehicles with dry-rot tires and shot transmissions, parked end to end in perfect order and all but abandoned. There will be fat times for contractors who are dedicated to the removal of outdated military equipment.

I believe that the Air Force will do quite well in the next few budget cycles. Deterrent weapons will come back into favor because we won't have a land army to fight with anymore. Maybe we should pour some money back into NASA as well.
on February 25, 2014