The Rule of Law Returns to Ukraine 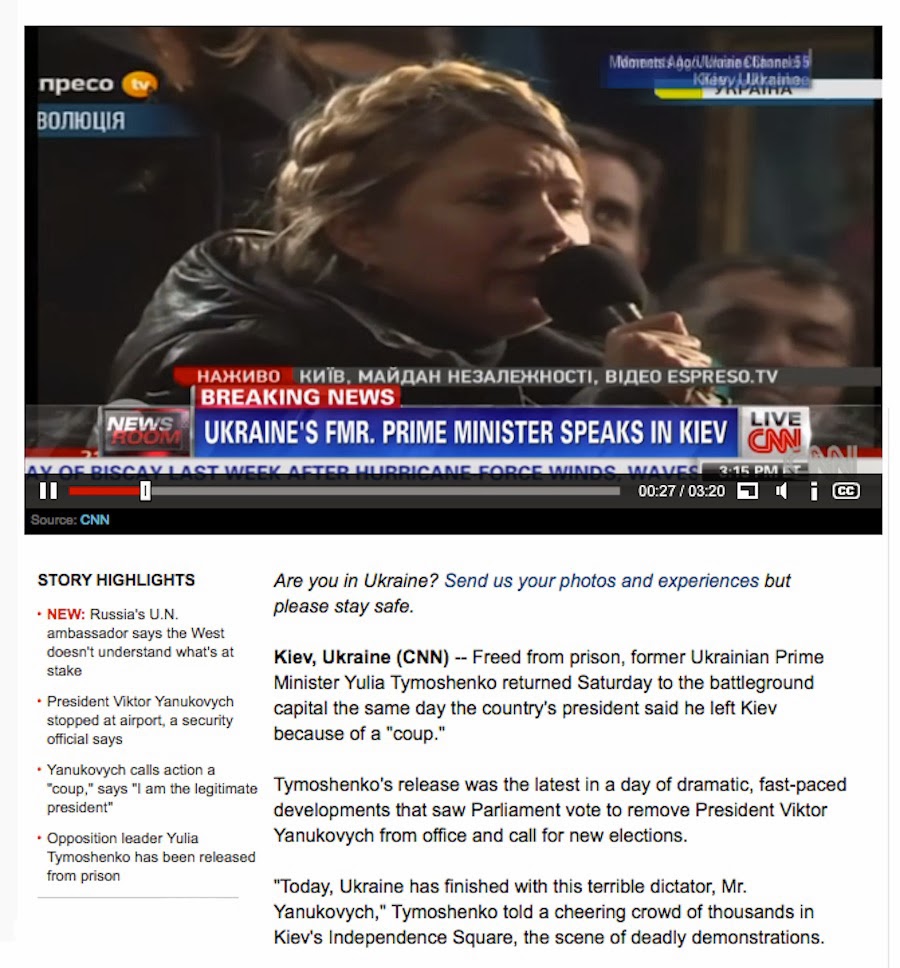 Yulia Tymoshenko, once known as the Gas Princess and the President of Ukraine, has been allowed to leave prison alive and return to Kiev. I don't know if she has a chance at being re-elected--or restored--to power, but the woman who best exemplifies a gentler form of corruption in that part of the world was able to bring some semblance of victory to the efforts to throw Viktor Yanukovych out on his ass.

With the world watching the Olympics in Sochi, this has to blow the mind of one Vladimir Putin.  President Obama should send John Kerry and a billion dollars to this woman and make plans to host a state dinner in her honor in the White House. By then, she will have dyed her hair back to completely blonde and she will be ready for the world stage again.
on February 22, 2014