The Embarrassment That Is Thomas Friedman 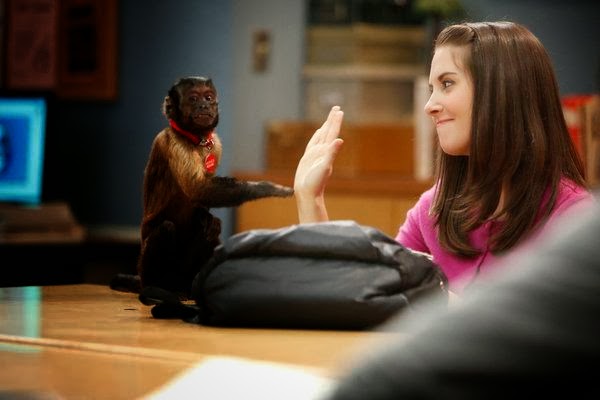 How is it that this even made it past an editor? Does Thomas Friedman even submit his work to an editor anymore? How embarrassing:

With Russia growling over the downfall of its ally running Ukraine and still protecting its murderous ally running Syria, there is much talk that we’re returning to the Cold War — and that the Obama team is not up to defending our interests or friends. I beg to differ. I don’t think the Cold War is back; today’s geopolitics are actually so much more interesting than that. And I also don’t think President Obama’s caution is entirely misplaced.

The Cold War was a unique event that pitted two global ideologies, two global superpowers, each with globe-spanning nuclear arsenals and broad alliances behind them. Indeed, the world was divided into a chessboard of red and black, and who controlled each square mattered to each side’s sense of security, well-being and power. It was also a zero-sum game, in which every gain for the Soviet Union and its allies was a loss for the West and NATO, and vice versa.

That game is over. We won. What we have today is the combination of an older game and a newer game. The biggest geopolitical divide in the world today “is between those countries who want their states to be powerful and those countries who want their people to be prosperous,” argues Michael Mandelbaum, professor of foreign policy at Johns Hopkins.

You are not going to read three lazier paragraphs than that on a major newspaper's editorial page.
In the first paragraph, Friedman falls over the phrase "there is much talk" and doesn't identify the source of the talk. In almost every single case, it is the talk of neoconservatives who constantly bray for war. We'd be in five wars right now if it wasn't for the fact that we have a President who ignores a lot of this "talk" and concentrates on creating stable relations and not starting new wars. In the second paragraph, we are treated to a simplistic version of History 101. And, in the third, Friedman phones it in because he can't be bothered to make a more trite statement about basic human ambition than the professor.
If Russia sends troops into Ukraine, there's almost nothing that anyone can do. Ukraine is within the sphere of influence of Russia and an introduction of troops would challenge the nationalism inherent in everything Vladimir Putin does. Friedman sucks his thumb and tries to balance the crazy talk against pragmatism. The only leverage anyone has is with money and the Russians are calculating the costs of sending troops into Kiev in order to restore a friendly government.
How the New York Times ends up paying Friedman for his analysis is the question of the age. What is the value of an opinion so childlike and obvious? Is it the substance or is it simply about a brand that is practically worthless to anyone who can think rationally?
on February 26, 2014