The Dummies Who Run Groupon 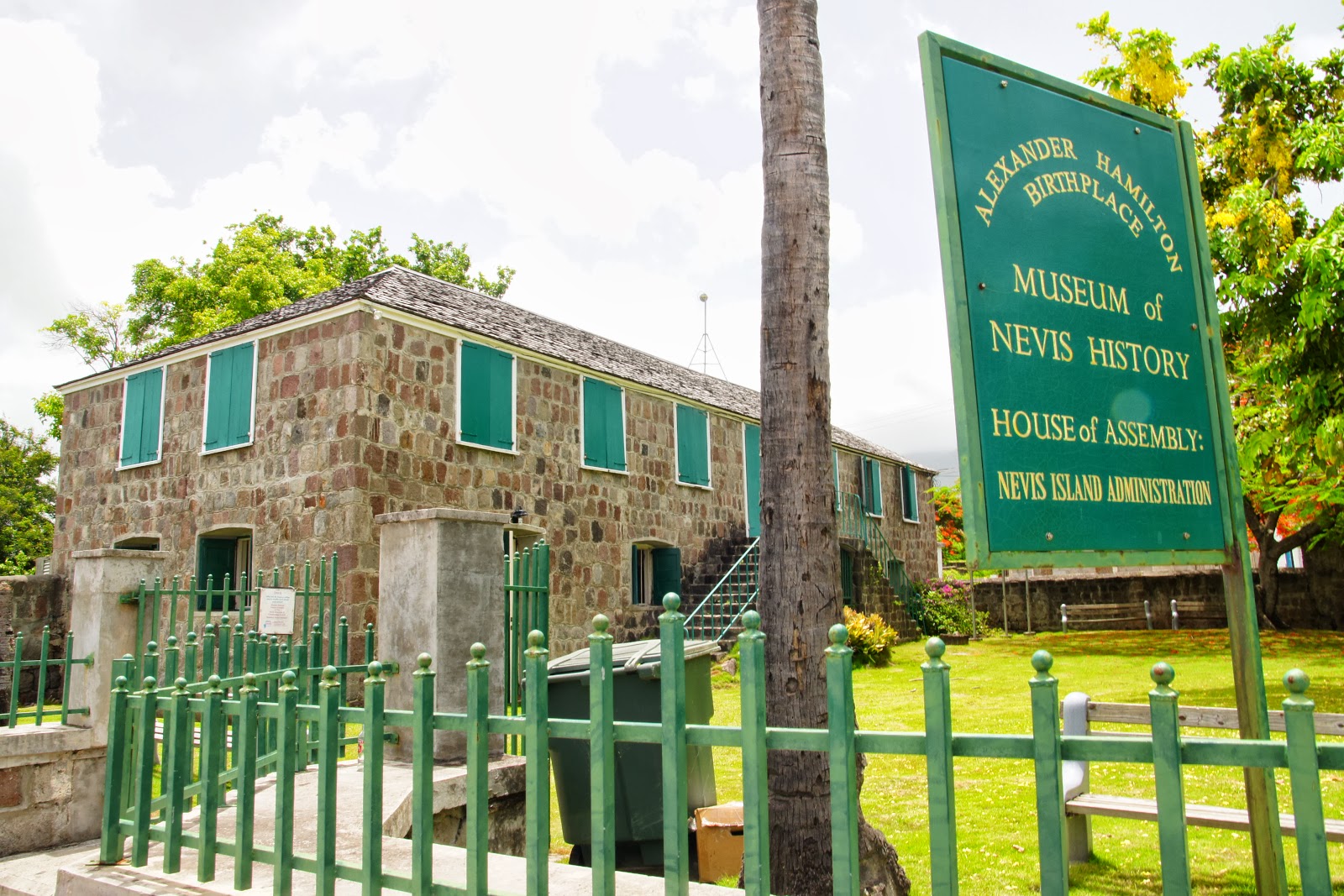 Whenever modern life runs into actual history, there's always the chance people will get it right. In the case of Groupon, forget about getting it right. It's all about the price point.

Groupon has confused the need to limit their deals to $10 with having a basic understanding of who did what in American history. If you don't already know that Alexander Hamilton was never President of the United States, there isn't much else to tell you.

Hamilton, as many people actually do know, was "written out of" contention for the Presidency specifically because he was never born in the United States. He was born on the island of Nevis in the Caribbean and he is the reason why Arnold Schwarzenegger and Ted Cruz will never be president. If it had not been for the fear that an influential bloc of the founders had for Hamilton, and for the xenophobia of early American political life, we might well have already had a foreign-born president. As George Washington's closest thing to a confidant, Hamilton was very much the shadow president until a paternity scandal forced him from office.

You could forgive Groupon for making this kind of a mistake, but it would appear that they actually doubled down and defended their choice. Really? Is the Internet broken where they are?
on February 17, 2014