Rand Paul Forgot He Was a Republican 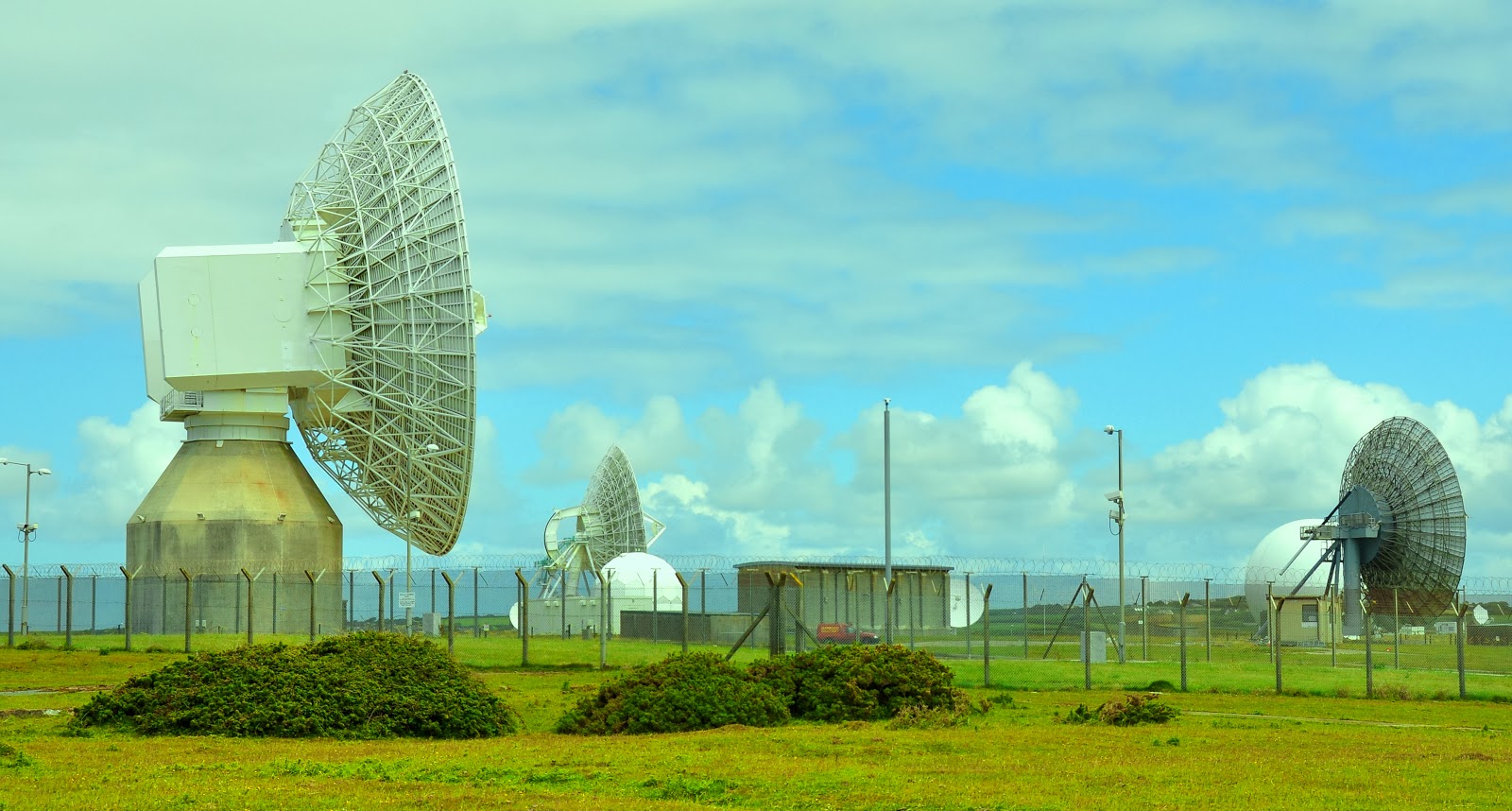 Senator Rand Paul is running for president as an alternative to the tired old bags of wind who have spent their careers pretending to be outraged by things no one cares about. He represents the segment of the population that twists in the wind and follows all of the latest fads.

You won't read anything more naive than this:

We are told that these intrusive and unconstitutional measures are necessary to protect us from the forces of international terrorism. We are told that a surrender of our privacy rights is a small price to pay for the knowledge that we can sleep safe and secure in our beds.

We reject this premise. We are committed to a safe America, but we do not accept the notion that a surveillance state is necessary to safeguard the lives and liberty of American citizens.

These assurances of the necessity to give up a little privacy for the sake of safety are made all the less convincing by the fact that, after more than seven years, the NSA has been unable to provide any evidence that the collection of telephone metadata from Americans has led to the prevention of even a single terrorist attack.

There can be no justification for the preservation of a domestic surveillance program that has utterly failed in its stated goals.

The stated goal was to protect America, and, for the last seven years, the "homeland" has been protected quite well, thank you very much. Paul knows exactly why he has to identify with that "seven" year benchmark  (Obama! Benghazi! Republican Primary Voters!) because we're really talking about a thirteen year program and not the Obama Administration alone. It was September 11, 2001 that stampeded the country towards surveillance but, really, we have been subjected to far more surveillance from the commercial world than the government world. It was due entirely to the futile efforts of Senator Russ Feingold that there even was limited scrutiny of the Patriot Act (Feingold was rewarded with electoral defeat, thank you very much), and there was virtually no fuss when the act was renewed.
Democrats who questioned the Patriot Act or the war with Iraq had their patriotism questioned again and again. Rand Paul benefits from the fact that he has virtually no Congressional record and he revels in that fact. On the big questions, he has nothing that drags him down. He does have a desire to be President. The problem is, if he was the President, he'd realize that the law is controlled by Congress and that the Executive has to defend America and accept blame for everything that happens without being able to adapt and adjust to the lawlessness of our enemies.
Paul wants you, the American people, to hate Obama for all of the surveillance that's been going on. In this effort, he aligns himself with the privacy radicals who want the focus to be on the government and not on the private companies that routinely violate the privacy of Americans for commercial gain. He simply cannot accept the idea that the Congress writes the laws and that this Congress is too dysfunctional to pass laws that will safeguard the privacy of the American people. The lack of adequate Congressional oversight caused this problem but you'll never hear that spoken out loud--they need to look at everyone who conducts surveillance, up to and including the very platform on which this is published.

You are far more likely to have your privacy abused by a traffic cop than anyone who works in the U.S. intelligence community.

Intelligence gathering is about social relationships and analyzing the importance and relevance of what is found. This is done by combining as many different disciplines as possible. We routinely take photographs of large areas of the world. Who is complaining about the voluminous amount of imagery captured every moment of every day? If your complaint is about how we are caught up in cell phone metadata collection, why are you silent about the fact that you are inevitably photographed from above when you travel overseas? Privacy extends to being free from all forms of surveillance, not just telecommunications.
Privacy advocates are eager to condemn the easiest thing in the world--no one wants to be faced with the fact that their phone has been tapped and now someone knows how stupid/racist/boring they are in real life. They don't rail against video surveillance; they don't complain about the GPS chip in their phone or the incredibly complex financial surveillance being carried out by credit card companies that track and analyze every single purchase. This is disguised as fraud prevention, but doubles as marketing research. It's impossible for a person to drive through any major American city without being tracked by speed cameras, traffic flow cameras, or security cameras.
To me, it's just another thing where people need to grow up. The only real threat that exists is if someone in law enforcement were to use surveillance information to abuse their power. We do not have anywhere near enough oversight of law enforcement because we don't have a functioning Congress. You are far more likely to have your privacy abused by a traffic cop than anyone who works in the U.S. intelligence community. A traffic cop has to meet a quota and that's why they'll harass you and prevail. An intelligence analyst has to produce a product based on whatever mission they're assigned; if they don't produce, they won't get promoted. No one is going to advance their career by writing reports about Joe Blow in Ohio and his endlessly self-absorbed conversations about why he needs a better girlfriend and a newer phone. I hate to break it to you, but you're boring; we're all boring unless we're part of an organization that is structured in such a way as to facilitate an attack on American interests.
Rand Paul wants to score points but he will develop institutional amnesia if it ever comes to pass that his Congressional efforts have thwarted the intelligence gathering apparatus of this country. If his rhetoric goes against conventional wisdom, he'll rely on the useless media establishment to help him paper over being on the wrong side of history.

Paul has no solution. He wants to condemn one specific thing so he can damage the Obama Administration and better position himself for a primary against a similar bunch of forgetful Republicans. Instead of a lawsuit, come up with a law, Senator. Put your staff to better use. Sponsor legislation to change the laws you don't like. If there is an attack on American soil, it will be Obama's fault, thanks to our confused and inept media, and that's the way it should be. Pointing out that the Congress has shamefully abandoned its responsibilities won't ever be accepted as truth.
on February 12, 2014