Michael Bolton Has a Better Chance of Being President 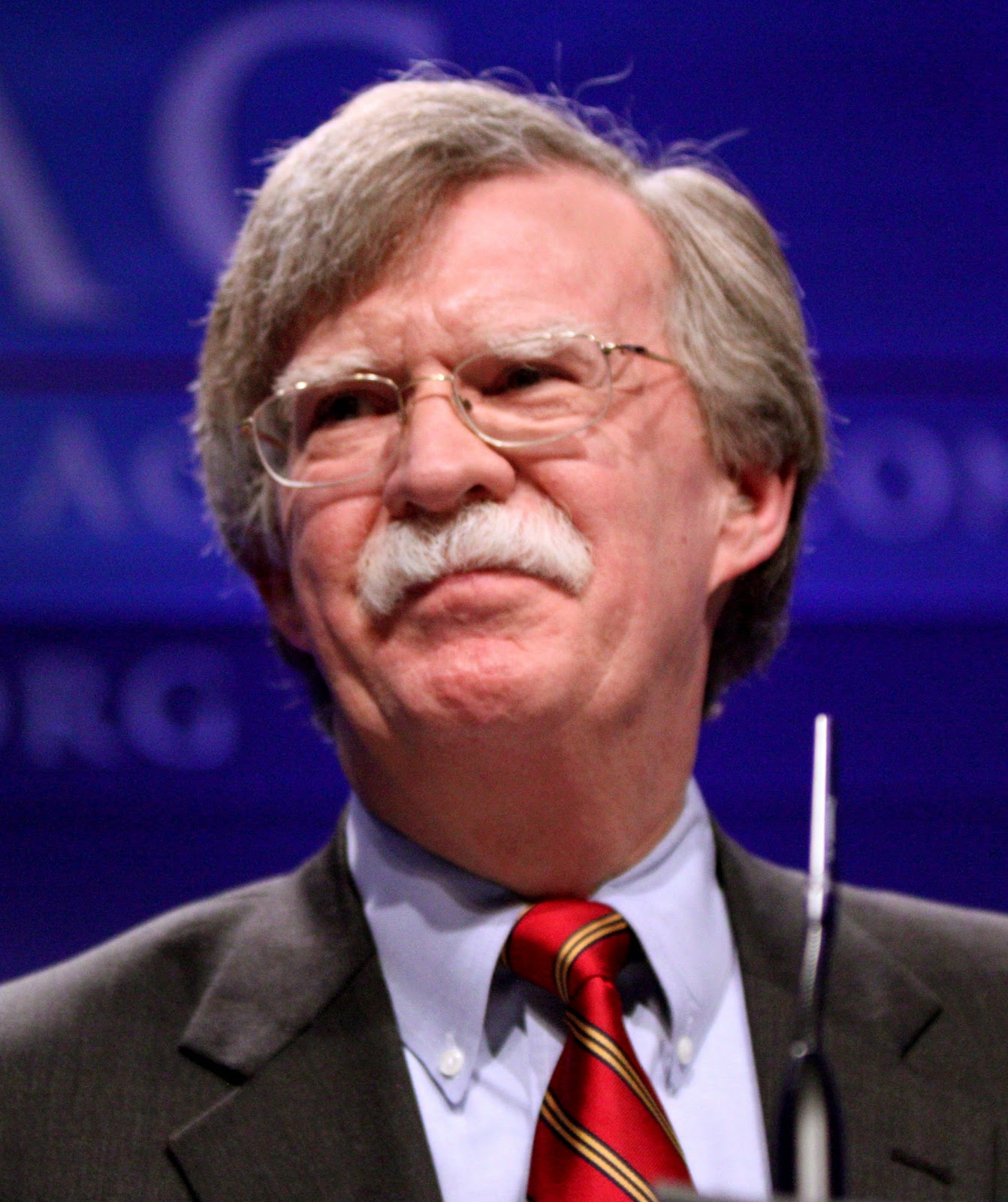 John Bolton has no chance whatsoever of being President of the United States of America:

A conservative, best known for his hawkish views on foreign policy, got a rousing ovation when he said he was “thinking about” running for president in 2016.

Former United Nations Ambassador John Bolton may not make a big splash if he jumps into the presidential race—as those close to him expect he will—but his flirtation raises some intriguing questions.

Which face of the Republican Party will dominate if and when foreign policy rears its head during the next presidential campaign? And is there opportunity in running as the party’s resident hawk?

The neocons live in their own delusional world. They see stories like this and they nod their heads--why not John Bolton for President? His razor-thin resume, his laughable grasp of diplomacy, his wrong-on-everything-possible positions, and his love of permanent war are exactly what the American people are looking for.