Jay Leno Will Never Go Away 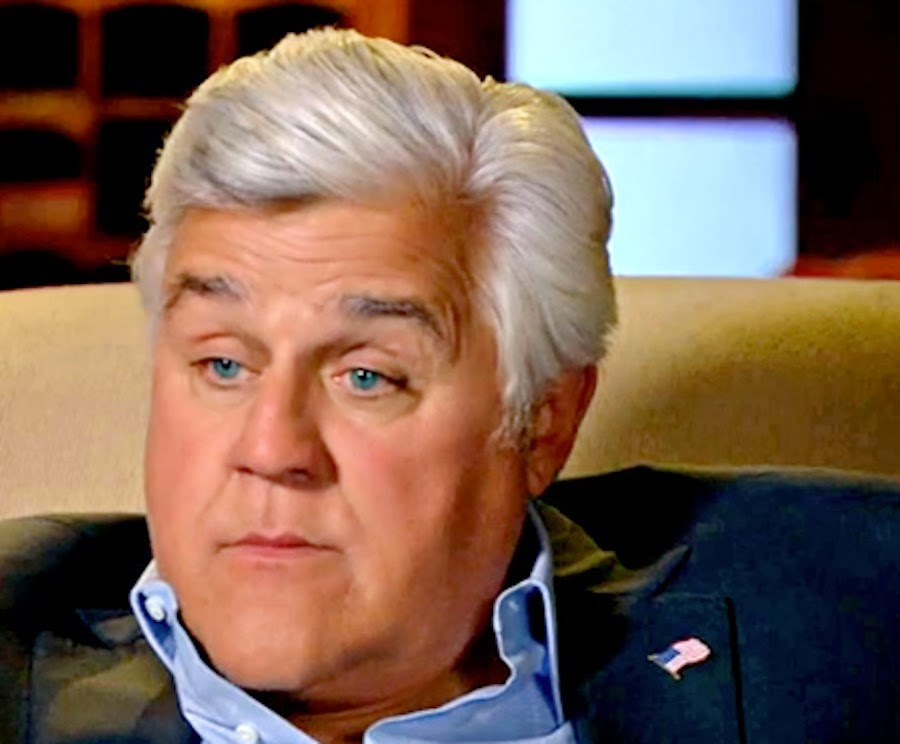 When it comes to Jay Leno, all you can do is pray that he goes away with some of his dignity intact:

How did Jay Leno really feel in 2009, when NBC revealed its master plan to hand The Tonight Show over to Conan O’Brien? The comedian doesn’t mince words in an upcoming interview with 60 Minutes, telling Steve Kroft that the decision took him completely by surprise. “I was blindsided,” he says, according to CBS News.

This time around, though, Leno seems much more at peace with the network’s machinations — even though, as the host notes in the clip below, he “probably would have stayed [on Tonight] a little longer” if he had his druthers.

That said, Leno adds, “it’s not my decision” — and he believes that bringing in “an extremely qualified young guy” like Jimmy Fallon, whom Leno likens to “a young Johnny [Carson],” makes “perfect sense.” So maybe this isn’t a happy ending for Leno — but at least it’s one he can understand.

In other words, plan on passive-aggressive tactics that will gut Jimmy Fallon and return Leno to the Tonight Show in about fourteen months. If Fallon loses his audience, Leno will make himself available for another "salvation" play. I think Fallon will be much more attractive to advertisers and I think he will mesh perfectly with the viral video nature of the culture. When was the last time Leno had anything go viral?
I mean, when he says that he never asked NBC to explain things, he's lying. He has known for over a decade that his audience skews far too old to entice the advertisers that NBC needs to stay afloat. His show has never generated the kind of money that Johnny Carson used to make--enough money so that Carson could tell NBC what to do and when to do it and how high he wanted them to pile his money. Leno has never had that kind of power. He does not preside over a cultural institution--he runs a pretty good show that won't offend anyone's mother. And that's as nice as it gets.
Leno will eat the seed corn of television and destroy everyone in order to stay on the air for another decade. Whoever gives him a deal makes a lifetime commitment to hire a man whose own "highlights" show is eminently forgettable.
When was the last time anyone sat down and watched a best-of reel featuring the last twenty or so years of Leno? Please.
on January 26, 2014