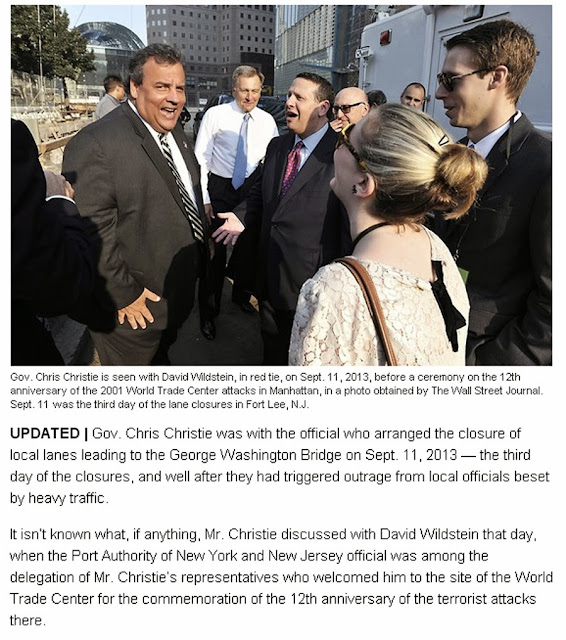 Today, Chris Christie was proven to be a complete and utter liar. The photo you see above proves that he was lying when he repeatedly denied having any interaction with David Wildstein, the man who allegedly and on his own decided to cause the city of Fort Lee, New Jersey a bunch of traffic problems.

Do you know what is funny? Christie will still probably get elected President.
on January 14, 2014