Why Not Just Mail Them to Iran? 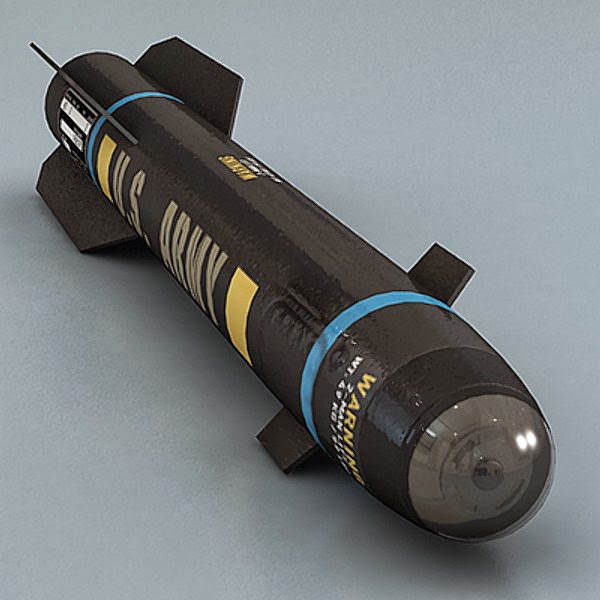 As first reported by The New York Times, a shipment of 75 Hellfire rockets bought by Iraq arrived last week. Plans call for 10 ScanEagle drones to be sent in the early months of 2014.

"The recent delivery of Hellfire missiles and an upcoming delivery of ScanEagles are standard FMS (foreign military sales) cases that we have with Iraq to strengthen their capabilities to combat this threat," the State Department official said on condition of not being identified. "We remain committed to supporting the government of Iraq in meeting its defense needs in the face of these challenges."

Each and every item transferred to the government of Iraq immediately becomes available to the government of Iran. There's no getting around that fact. So, my question is--why don't we just cut out the middleman and send this technology straight to the Iranian government? Why not just wrap a bow around them and send a mash note?
Did someone "promise" to use these weapons on terrorists, and terrorists only? If so they are a liar. These weapons become low-grade bargaining chips. Iraq will send these weapons to Iran; Iran will send them to Lebanon. Their use will touch off outrage. Who can't see that scenario coming?

This is how you spread stability throughout an unstable region? By upping the ante with weapons that can wipe out entire families by accident?
This is how you carry out internal security? By indiscriminately killing your own people with drones and Hellfire missiles? How is that supposed to stabilize Iraq when Iraq's government is really locked in a Shia vs Sunni conflict? Didn't anyone learn anything?
I mean, where's the common sense?
on December 27, 2013