Rupert Murdoch is a Monster 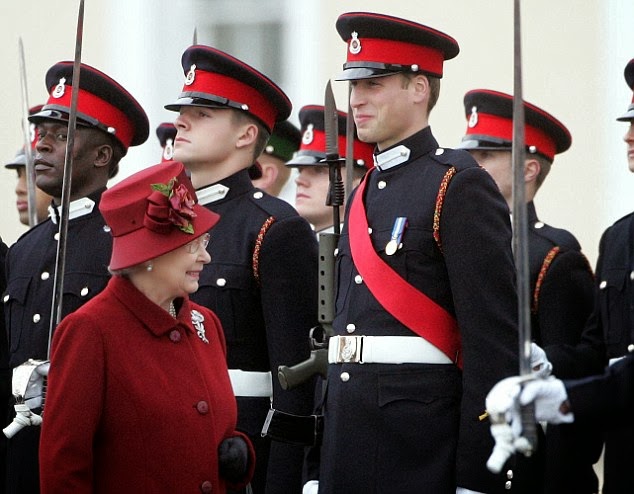 The scandal over phone hacking has exploded once again:

Kate, the Duchess of Cambridge, had her cellphone voicemails hacked by staff members of Rupert Murdoch’s News of the World while she was dating Prince William, a London court learned Thursday.

The revelation marked the first time that a member of the British royal family has been hacked by the Murdoch media empire, which already has acknowledged tapping into phone calls of royal aides.

On Thursday, a London jury heard transcripts of 2006 voicemails left for the former Kate Middleton by Prince William as they dated. In those intercepted messages, the future king of England called his sweetheart pet names like “baby” and “babykins” and recounted how he nearly got "shot" (with blanks) during a military training exercise, according to court reporting by Central News UK.

“Hi baby, it’s me,” one message from the prince begins. William then details an evening navigation exercise at the Sandhurst Royal Military Academy, during which, he admits, he got “horribly lost.”

This is way, way different than listening in on the late Amy Winehouse and randy old Hugh Grant. That's because this young generation of royals have become incredibly popular, to the point where this assault on their privacy, no matter how many years old, should bring new scrutiny on the monstrous press operation of Rupert Murdoch. His underlings are in legal jeopardy. He sent his people out there to get whatever dirt they could and no one in the mid-2000s could have possibly guessed that Kate Middleton, a commoner, would become the iconic face of the scandal-plagued British royal family. The view from that point was that the royals were dysfunctional and fair game, worthy of the mockery that they had earned. One royal wedding and baby later, forget it. The brand is saved, and the next hundred years will be full of kings and affection.

Why isn't Murdoch being dragged before the British courts? Why haven't they regulated and shattered his businesses and brought the full weight of British law down upon him? He is revealed to be the monster he always was, flaunting decency and the law in favor of making money by trading in stolen information.

The Brits need to get rid of David Cameron and demand new laws governing the press. That's a no-brainer.
on December 19, 2013