Get Back to Work 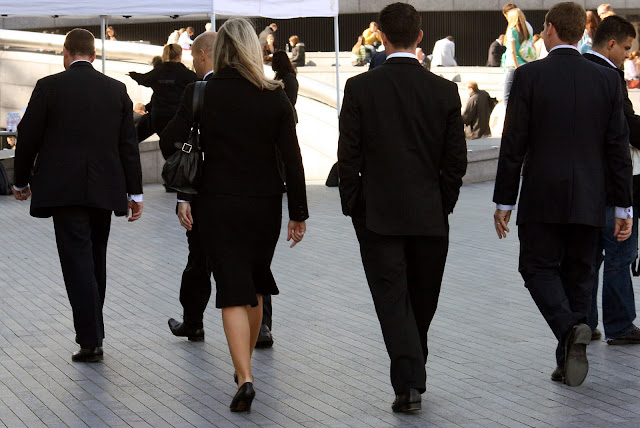 Just once, I'd like to see us add a half a million jobs to this economy for three or four straight months:

U.S. employers hired more workers than expected in November and the jobless rate hit a five-year low of 7.0 percent, raising chances the Federal Reserve could start ratcheting back its bond-buying stimulus as soon as this month.

Nonfarm payrolls increased by 203,000 new jobs last month, following a similarly robust rise in October, the Labor Department said on Friday. The report, which showed broad gains in employment and a rise in hourly earnings, suggested strength in the economy heading into year-end.

"It will add further confidence to the Fed of a reduced need for monetary stimulus in the U.S. economy. We now see the bias shifting in favor of a January tapering announcement," said Millan Mulraine, senior economist at TD Securities in New York.

The unemployment rate dropped three tenths of a percentage point to its lowest level since November 2008 as some federal employees who were counted as jobless in October returned to work after a 16-day partial shutdown of the government.

We need a hiring boom in this country. We need to get people back to work. Even though unemployment is at 7%, that's still awful for too many people.