Cracker Barrel is Immune to Boycotts 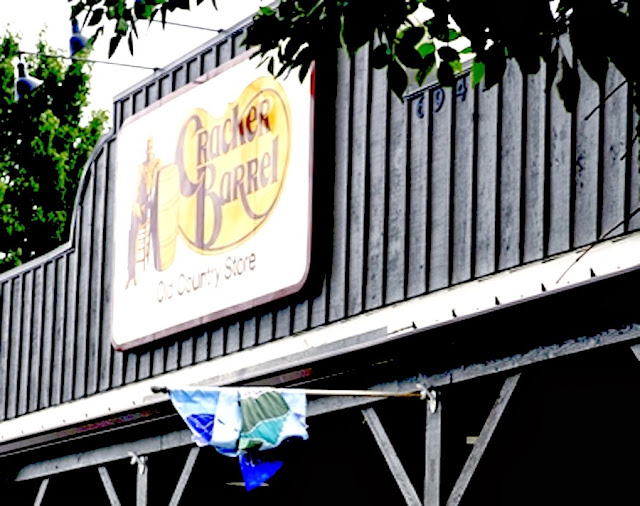 Cracker Barrel does not care if you hate them or if you boycott them. They don't care if there is any kind of backlash whatsoever. Their core market demographic? The people who buy Duck Dynasty crap:

Country store and restaurant Cracker Barrel filled display stands once more with "Duck Dynasty" merchandise on Sunday, only two days after removing the products in the wake of a cast member's anti-gay comments and his subsequent suspension from the A&E show.

"Dear Cracker Barrel Customer: When we made the decision to remove and evaluate certain Duck Dynasty items, we offended many of our loyal customers. Our intent was to avoid offending, but that’s just what we've done," a letter from Cracker Barrel posted on its website said.

Cracker Barrel announced on Friday in a Facebook post that stores stopped selling "Duck Dynasty" paraphernalia "which we were concerned might offend some of our guests while we evaluate the situation."

Nobody with class or dignity is going to go into a Cracker Barrel anyway. Enjoy the slop.
on December 23, 2013