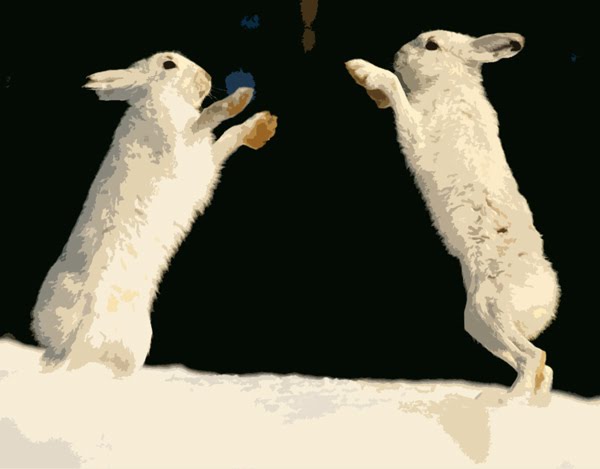 Andrew Sullivan rips into Ron Fournier and leaves him with nothing to stand on. The payoff is right here:

And the truth is: nothing this president has done compares even faintly with the damage wrought by his predecessor. Bush exploded the deficit in a time of growth; Obama has cut it dramatically in a time of near-depression. Bush gave us two disastrous wars; Obama has largely ended both, and set in process diplomatic initiatives in Syria, Iran and Israel-Palestine that, if successful, can defuse potential new ones. Obama has tackled a huge domestic problem – the accessibility and cost of healthcare – which Bush allowed to fester and on which the current GOP has no policies except a return to the disastrous status quo ante. Bush initiated the first ever American-run program of torture of prisoners. Obama ended it. Bush presided over the worst breach of national security since Pearl Harbor. Obama killed Osama bin Laden and decimated his forces on the ground in Afghanistan and Pakistan. Bush presided over the total collapse of the free market system in the US; Obama has painstakingly rebuilt it.

If you exclude all this context and focus on superficial Washington games and tropes, you can maybe concoct a theory of the past five years that makes Fournier’s analysis seem plausible. It’s just that you have to erase the actual events from your brain and your memory.

Sullivan rightly exposes the "village mentality" that Fournier espouses. If Obama looks like a failure to the inside the beltway types who believe their own hype, he obviously has failed. The reality is vastly different when you've been paying attention.
on December 17, 2013