The Losers Are Supposed to Go Away 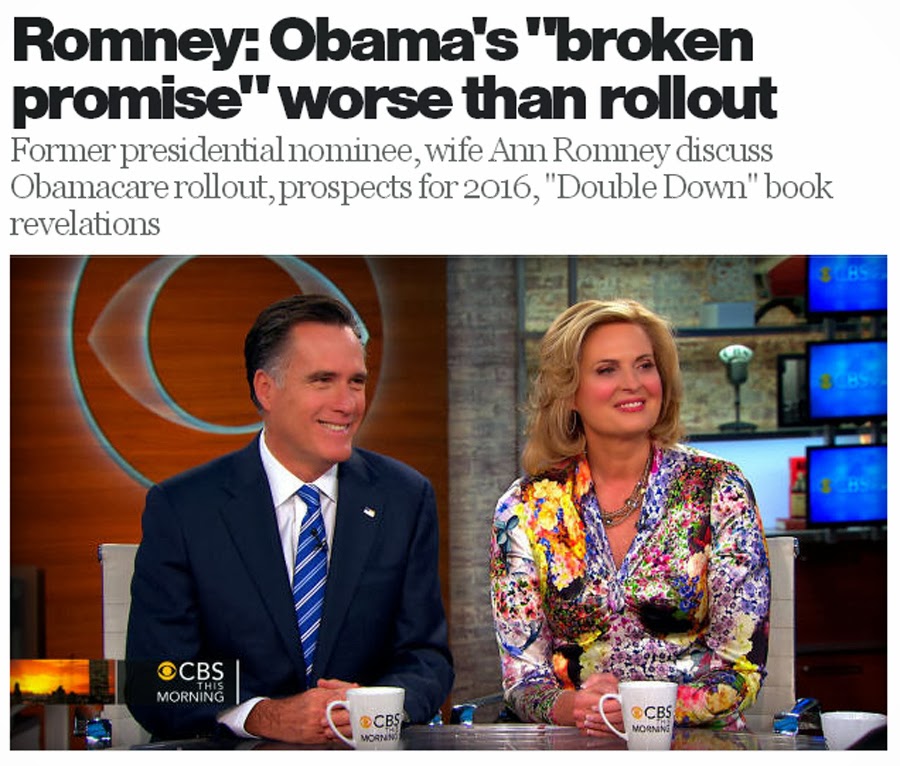 There you have it. The losers have given us their opinion. The people who couldn't defeat a sitting President who had a tanked economy and this supposedly failed law called Obamacare around his neck have spoken up about how they would have been so much better for the country.