Kurt Schlichter Reaches Out to the Kids 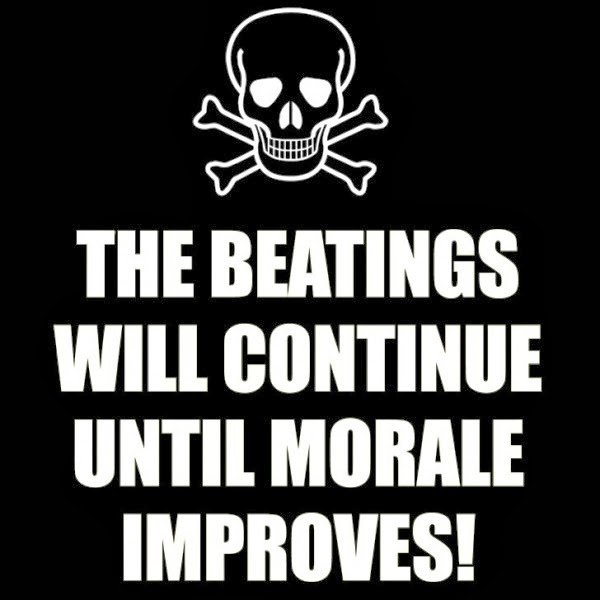 Kids, I have to explain something to you. Kurt Schlichter hates your ever-loving guts:

You Millenials voted for Obama by a margin of 28 percent, which will make it a lot easier for me to accept the benefits you will be paying for. We warned you that liberalism was a scam designed to take the fruits of your labor and transfer it to us, the older, established generation. Oh, and also to the couch-dwelling, Democrat-voting losers who live off of food stamps and order junk from QVC with their Obamaphones.

You didn’t listen to us. Maybe you’ll listen to pain.

I have been told that being hard on you Millennials will turn you against conservatism, that I should offer you a positive, hopeful message that avoids the touchy problem of your manifest stupidity.

No. There’s no sugar-coating it – your votes for Democrats have ensured that you are the first generation in American history that will fail to exceed what their parents attained. Embracing liberalism was a stupid thing to do, done for the stupidest of reasons, and I will now let you subsidize my affluent lifestyle without a shred of guilt.

With a heart-felt outreach program like that, I can all but assure you that Millenials will go for whoever promises free candy and a backrub in 2016 by a healthy margin of 80% or more. The pain that Schlichter imagines has found a permanent home between his ears. People are going back to work, Obamacare is going to give people coverage until they are 26, and the Republican Party's efforts to destroy America's economy through a policy of obstructionism in the United States Congress has failed, utterly, to break our economy.

All we have to do now is end the war in Afghanistan, kill some more terrorists, and give away free pants to everyone and the ironclad bond between the people and the Democrats will be established. The only idea that the Republican Party has right now centers around the idea that declaring war on women and stopping everyone from voting will win them elections.

Schlichter is too stupid to understand two simple things. One, life was much worse under George W. Bush for everyone who was not a billionaire. And, two, George W. Bush gave away free money to the rich so that they would support him and so the idea that giving people free things won't win you elections was proven wrong a long time ago. Obama is simply giving away scads of free things to the poor so that they will vote Democrat for the next thousand years.