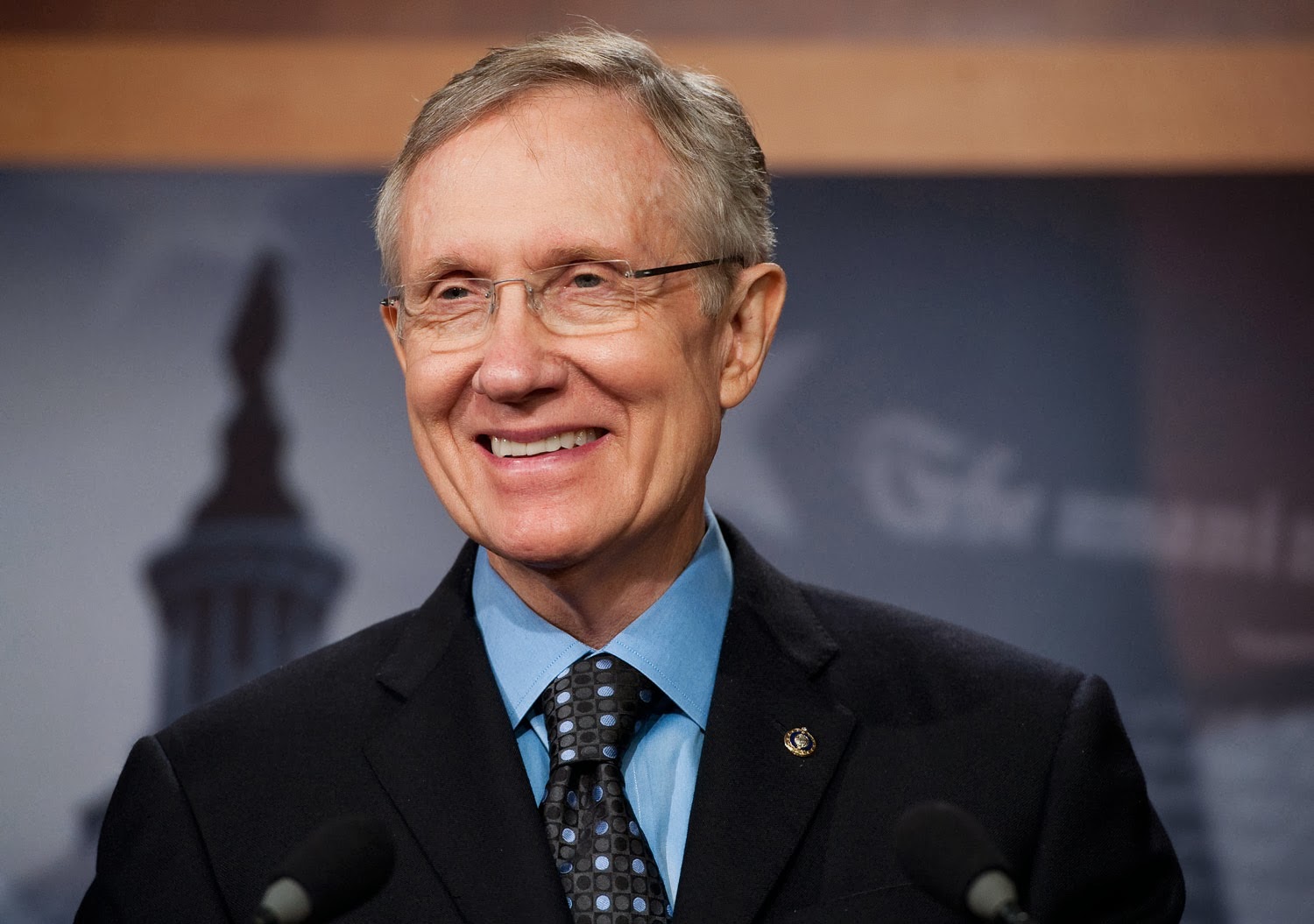 The Senate takes a step back from the abyss:

From now until the Senate passes a new rule, executive branch nominees and judges nominated for all courts except the Supreme Court will be able to pass off the floor and take their seats on the bench with the approval of a simple majority of senators. They will no longer have to jump the traditional hurdle of 60 votes, which has increasingly proven a barrier to confirmation during the Obama administration.

Reid opened debate in the morning by saying that it has become "so, so very obvious" that the Senate is broken and in need of rules reform. He rolled through a series of statistics intended to demonstrate that the level of obstruction under President Barack Obama outpaced any historical precedent.

Inevitably, this will bite Democrats in the ass. To be accurate, Harry Reid should have done this in the spring of 2011. Doing it now comes less than a year before the next election cycle and that might damage the effort to hold onto the Senate. Until then, the courts will have enough judges and nominees will not spend months and years in limbo.

What works against any of the arguments put forward by the Republicans are the statistics cited above. They have overreached on obstructionism and enough is enough. They have only themselves to blame.
on November 21, 2013