Austerians All Around Me 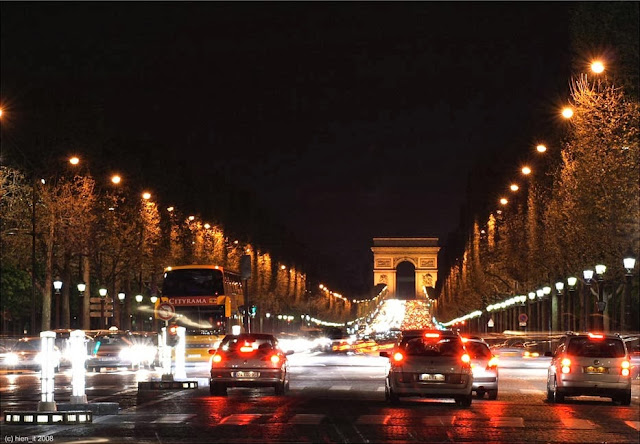 Paul Krugman is being shrill again:

[...] it’s hard to see why France deserves any particular opprobrium. So again, what’s going on?

Here’s a clue: Two months ago Olli Rehn, Europe’s commissioner for economic and monetary affairs — and one of the prime movers behind harsh austerity policies — dismissed France’s seemingly exemplary fiscal policy. Why? Because it was based on tax increases rather than spending cuts — and tax hikes, he declared, would “destroy growth and handicap the creation of jobs.”

In other words, never mind what I said about fiscal discipline, you’re supposed to be dismantling the safety net.

S.& P.’s explanation of its downgrade, though less clearly stated, amounted to the same thing: France was being downgraded because “the French government’s current approach to budgetary and structural reforms to taxation, as well as to product, services and labor markets, is unlikely to substantially raise France’s medium-term growth prospects.” Again, never mind the budget numbers, where are the tax cuts and deregulation?

You might think that Mr. Rehn and S.& P. were basing their demands on solid evidence that spending cuts are in fact better for the economy than tax increases. But they weren’t. In fact, research at the I.M.F. suggests that when you’re trying to reduce deficits in a recession, the opposite is true: temporary tax hikes do much less damage than spending cuts.

The social safety net in France, which is socialism, of course, is actually helping to contain the economic damage that has been pervasive throughout Europe. Their health care costs are a fraction of our health care costs, Obamacare be damned. That's one major aspect of their economy that isn't following them around like a boat anchor in a wagon made with square wheels. Not every socialistic, evil idea is actually economically unsound, apparently. Otherwise, why would France be surviving Europe's economic debacles?
As we apply these facts to the situation in America, remember this: the presumptive nominees for the presidency in the Republican Party worship at the altar of austerity and would cut off their entire nose if it would spite their face and gain them a single primary victory in the deep South. Chris Christie has repeatedly refused to spend money to alleviate the suffering of people in his state unless, of course, they are people who might vote for him. And if you have an opinion different than his, he uses that old charm of his to scream hell into your face. Americans are going to vote for Christie because they want to see the fat man bellow at The Others and make the economy go bust on purpose. Hell, the man ought to just be handed the presidency outright.
The Republican Party loves poor rural white people. They've been making more and more of them for as long as anyone can remember and they're doing it through the old chicken wing technique. Austerity bends the economy's arm back like a chicken wing--try and make an honest living walking around like that.
on November 12, 2013